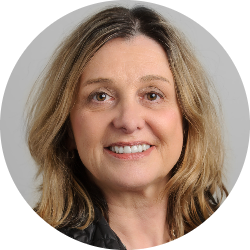 She is constantly writing articles in scientific, business, professional and government journals as well as teaching cases. She regularly gives lectures and trainings in professional and academic circles in Quebec and abroad. She is involved as a trainer at the Collège des administrateurs de société.

In recognition of the quality of her contributions, Ms. St-Onge has received several awards. In addition, she received an Excellence Scholarship in Administration Education from the Ministère de l’Éducation, du Loisir et du Sport (2009-2014).
[ - ]
[ + ]
University
Full Professor, HEC Montréal 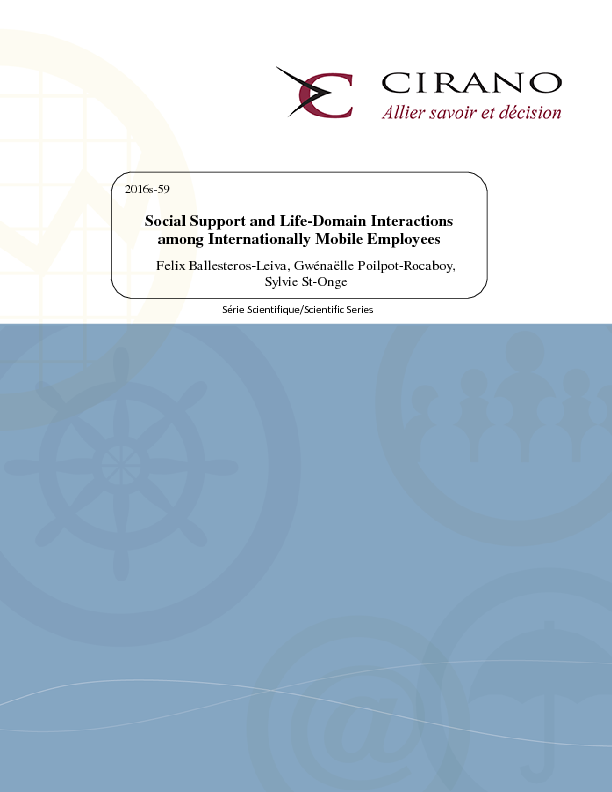 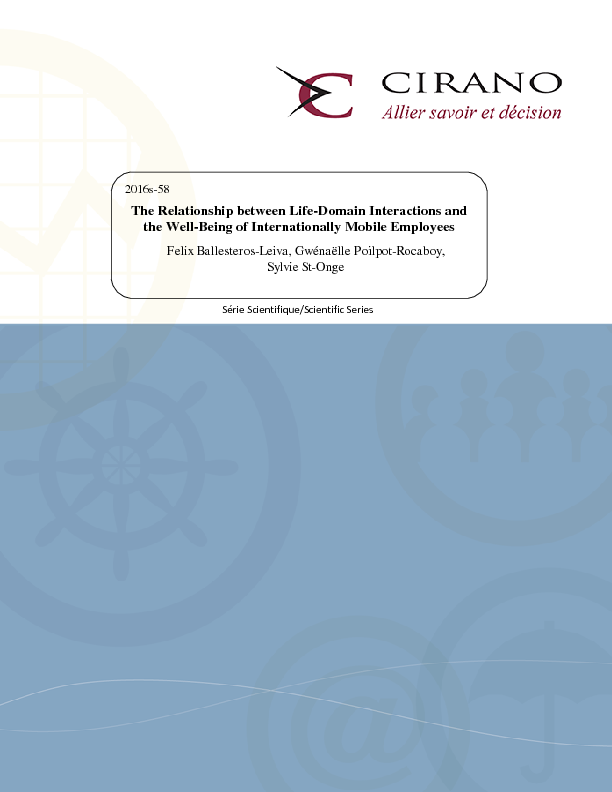 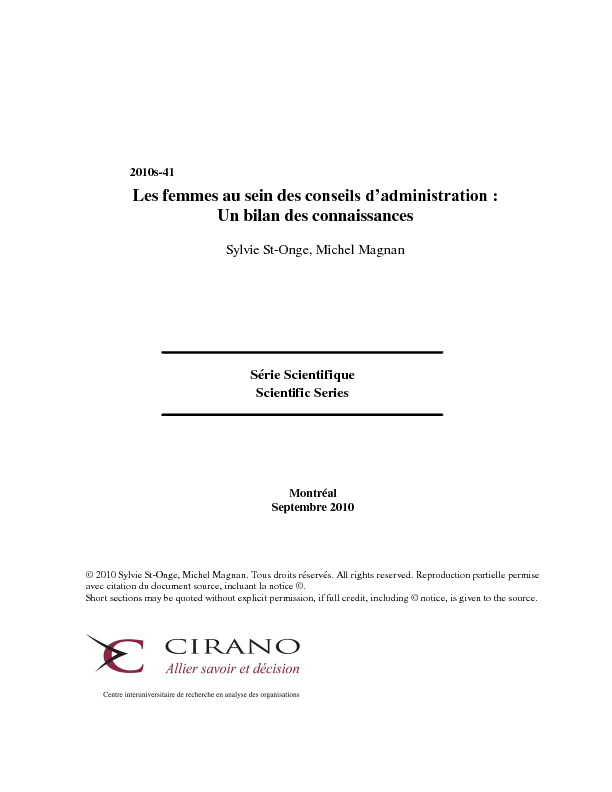