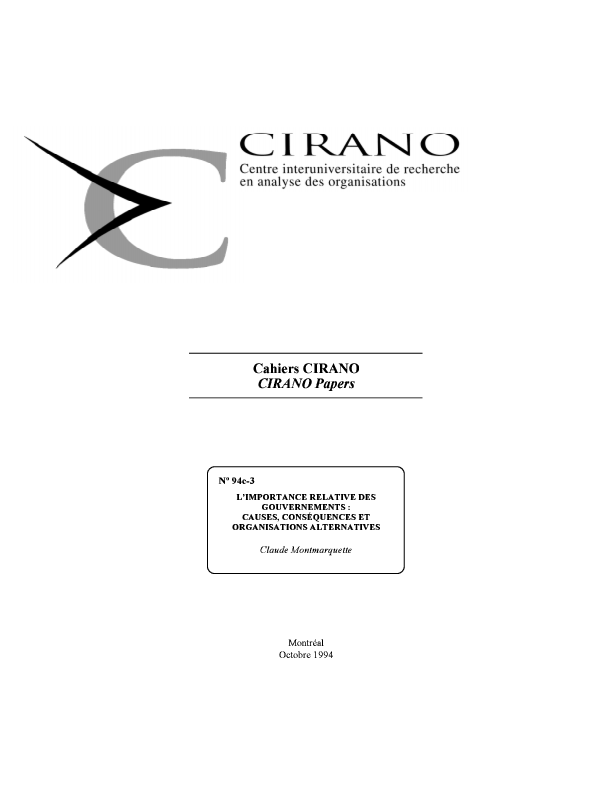 In Canada as in Quebec, every second dollar is spent by the government. This is a considerable proportion of the total expenditure of an economy left to the decision of the political market. This proportion is one of the highest among the so-called capitalist countries. Faced with this situation, economists, among others, have tried to understand the origin of such a situation, and especially to identify the consequences of the omnipresence of the State on well-being, development and economic growth. In this paper, we examine four roles attributed to the state in our society: the production of goods and services; the reduction of income inequality; the stabilization of the economy; and finally the0501ntaining economic growth. Our reflection and studies lead us to conclude that the State essentially produces private goods collectively financed and that it has little impact on income inequality. In addition, we show that there is an incompatibility between the ability of governments to stabilize the economy and a high relative size of the state. Finally, a high relative size of the state appears to be detrimental to economic growth. In conclusion, we suggest a different organizational context that would allow for greater efficiency in the delivery of services currently provided by the State. 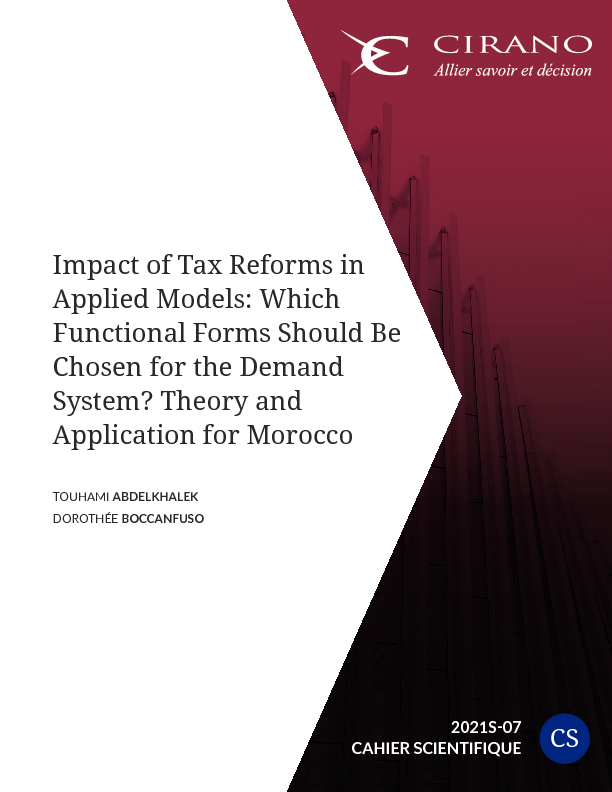