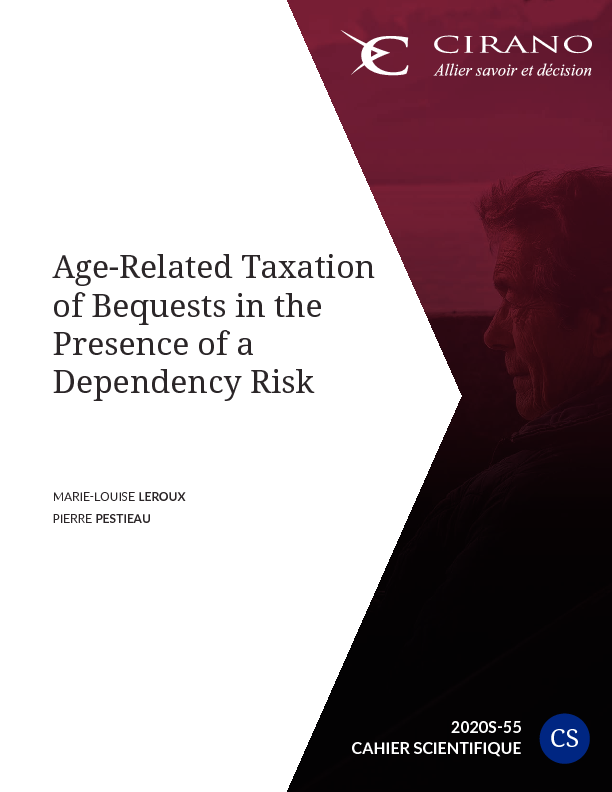 This paper studies the design of the optimal linear taxation of bequests when individuals differ in wage as well as in their risks of both mortality and old-age dependance. We assume that the government cannot distinguish between bequests motives, that is whether bequests resulted from precautionary reasons or from pure joy of giving reasons. Instead, we assume that it only observes the timing of bequests, that is whether they are made early in life or late in life. 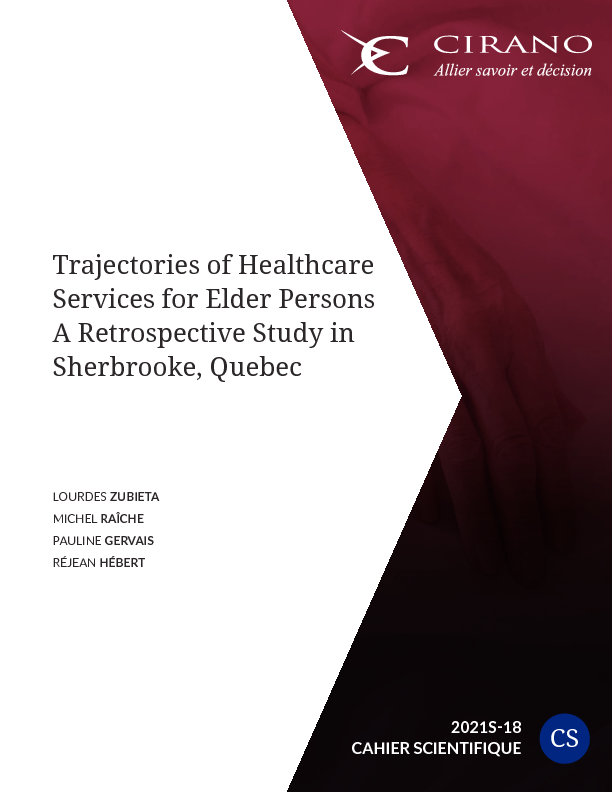 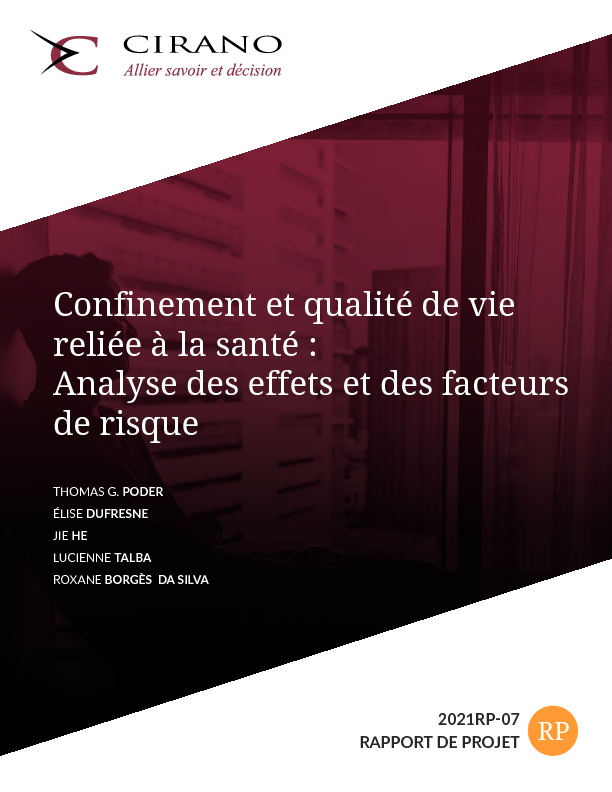 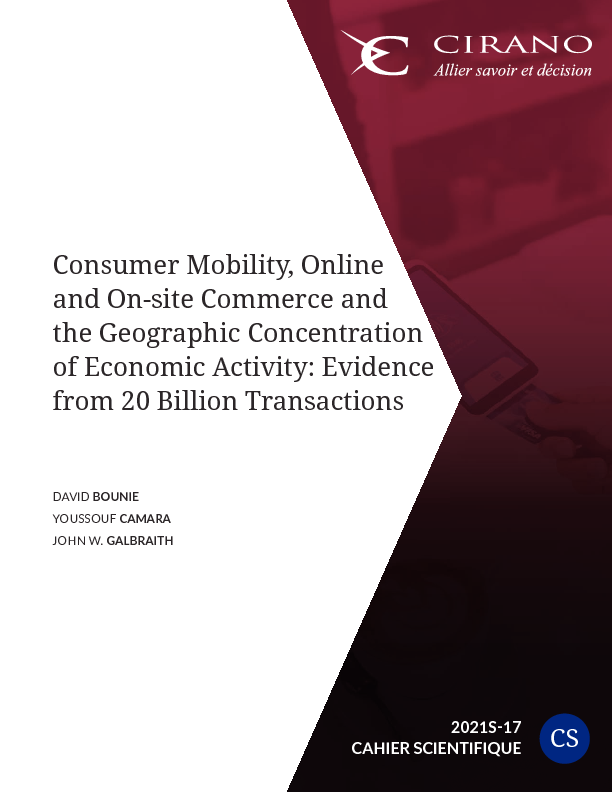 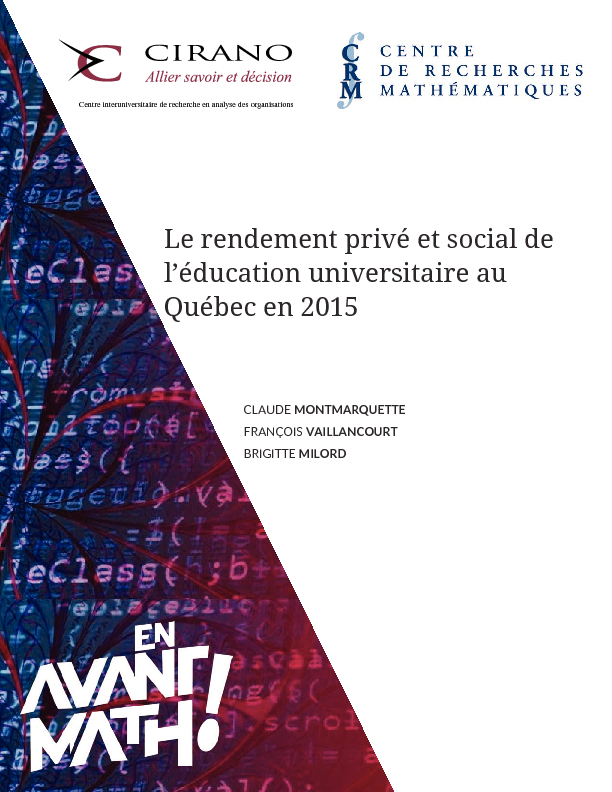