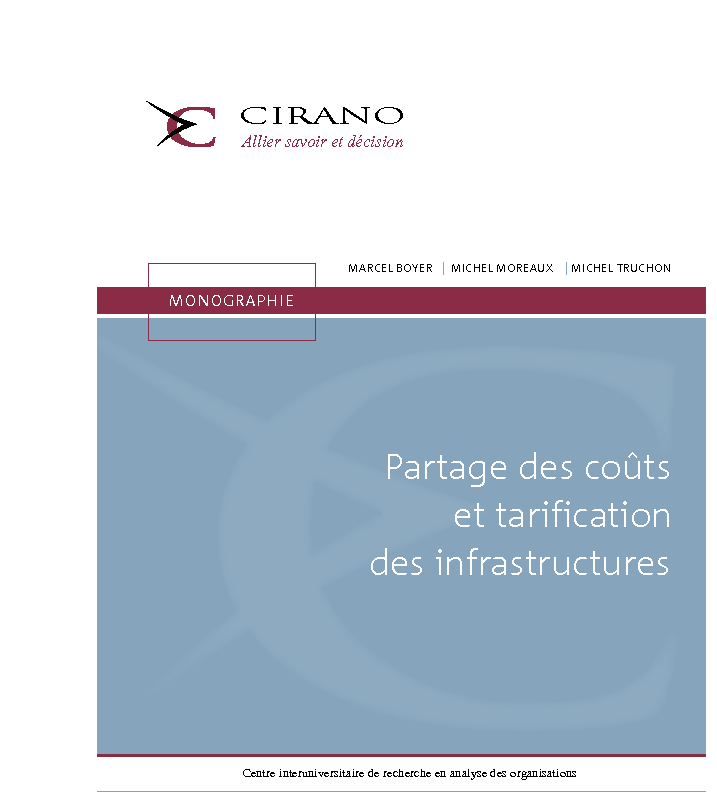 A real valuation of common infrastructures must be based on a rigorous approach to sharing their implicit if not explicit costs and pricing. Hence the interest and relevance of this book, which is intended to be both a one-stop shop and an update of the work we have done on this subject in recent years within the Centre interuniversitaire de recherche en analyse des organisations (CIRANO).
Most, if not all, organizations allocate common costs in one way or another among their various components or among their various partners. These common cost sharing problems are becoming increasingly acute as sharing rules or formulas are important factors in competitiveness and performance. Although their explicit scientific analysis is already relatively advanced, their application within organizations (companies, alliances or business networks, governments) remains relatively embryonic and often dependent on an ad hoc historical approach, rather than rationally chosen to maximize the organization's performance and value.
We believe that organizations, broadly defined, would benefit from investing resources in learning common cost sharing methods that are more rigorous, efficient, equitable and incentive-based than those commonly used. We stress the importance of this investment in an economic context where common infrastructures, both private and public, are omnipresent and determine efficiency gains, which themselves have become the real cornerstone of competitiveness.
In this book, we systematically present the sharing methods found in the economic literature. We group them into three categories: proportionality rules, rules based on cooperative game theory and serial cost sharing rules. Each of the methods presented is illustrated with an example, that of a gas pipeline that would connect Saguenay-Lac-Saint-Jean and Beauce to Montreal, via Quebec City, capable of serving these three regions.
It is important to choose a cost-sharing method based on its properties, even before knowing the results it can produce. One objective of this book is to distinguish cost allocation methods on the basis of general properties that they may or may not satisfy. We set out a number of properties related to equity and consistency that are desirable in general or in certain circumstances. We present various results indicating which properties are satisfied by which methods in which contexts.
We then present the notion of cost play. A cost set is defined as a cooperative set in which the gain from cooperation is the reduction in expenses made possible by the coordinated implementation of the projects of a set of agents. The problem is then to know how these agents will distribute this gain, i.e. this cost reduction, or in an equivalent way how they will contribute to the financing of the expense thus incurred. We identify the main types of cost sets and introduce the concepts of pre-solution and solution as well as the properties usually required of a solution.
We then present the main solution concepts proposed for cooperative games, several of which have been used to solve cost sets. We devote a privileged place to the study of the concept of the heart. We also study the concepts of semi-heart, stable von Neumann and Morgenstern ensemble, nucleolus and Shapley value.
As a typical application, we present the case of cost sharing for some municipal infrastructure. In municipalities of a certain size, water, wastewater, natural gas distribution, electrical distribution, telecommunications, etc., all pass through pipelines that are grouped underground. The construction of these structures involves very high fixed costs, which must be shared between the various users. The problem of allocating the costs of a network of underground pipes has particular characteristics. We illustrate them with an example and, after reviewing the proportional allocation methods, including the method of allocating costs in proportion to the length of the conduits allocated to users, we present two methods that seem most interesting in this context, the Shapley-Shubik rule and the sequential allocation method. 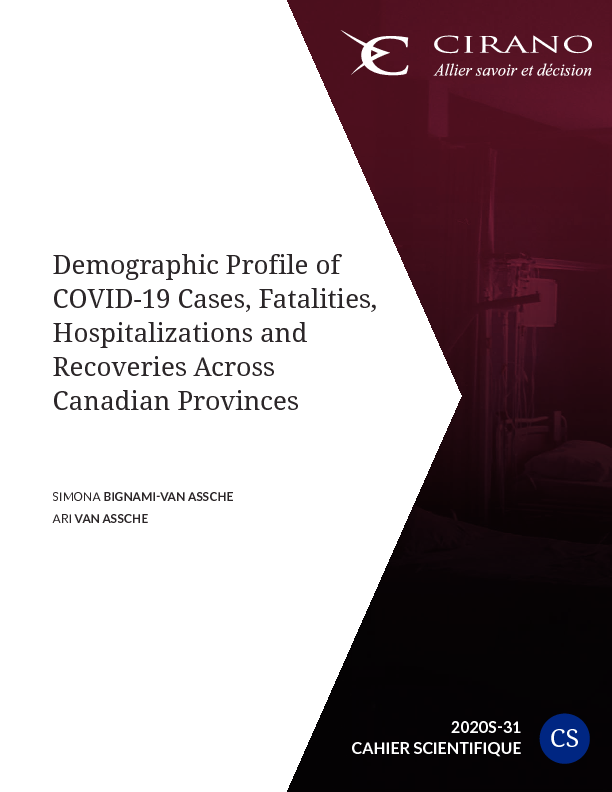 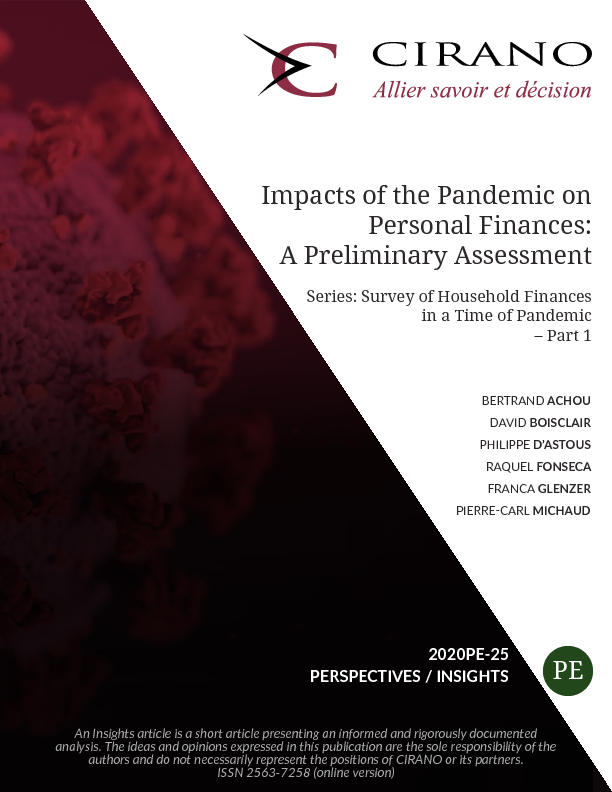 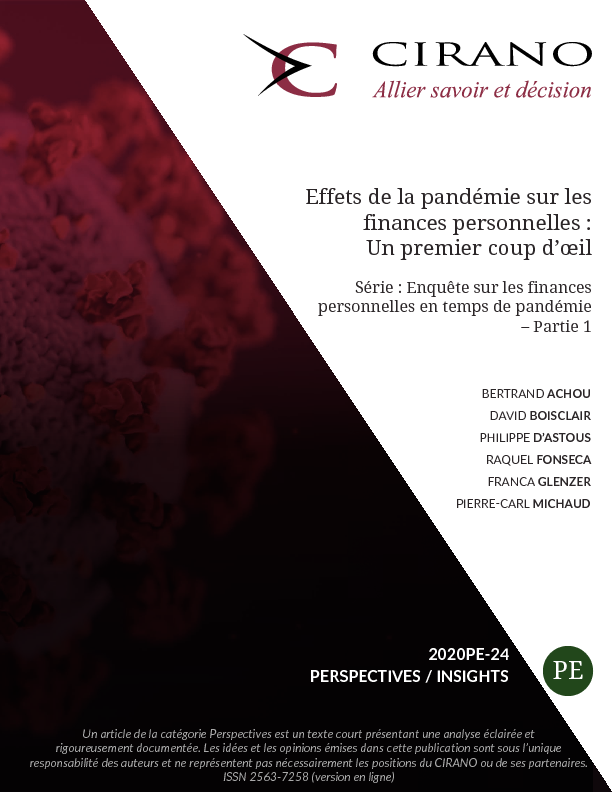 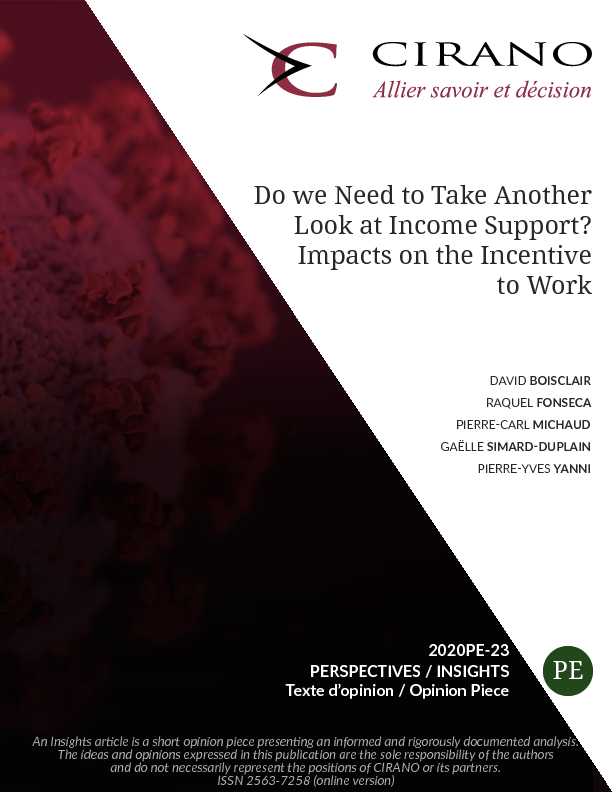