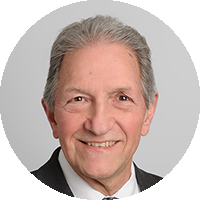 Researcher and CIRANO Fellow since 1994, Marcel Boyer is Professor Emeritus in the Department of Economics at the Université de Montréal.

Author or co-author of more than 275 scientific articles and papers and public and private reports, his research focuses on the evaluation of investments (flexibility and real options); effective organizations and public policies (water; competitive social democracy); inequalities; cost sharing; and the economics of law (cartels, anti-competitive practices, environmental responsibility, intellectual property). He has acted as an expert economist for numerous organizations, businesses and government agencies, both in Canada and abroad, and has been called as an expert witness on several occasions, with chief examination and cross-examination, before various boards, commissions, boards and tribunals: labour-management arbitration tribunals, Régie de l'énergie, Copyright Board, Quebec Superior Court (including its civil and criminal divisions), Court of Queen's Bench of Saskatchewan, Superior Court of Ontario, Supreme Court of British Columbia.

Marcel Boyer has received the Alexander-Henderson Award (Carnegie-Mellon University 1971), the Prix Marcel-Dagenais (Canadian Society for Economic Science 1985), the Endowment-for-the-Future Distinguished Scholar Award (University of Alberta 1988), the Distinguished Guest Professor Award (Wuhan University of Technology 1995). He was elected in 1992 to the Royal Society of Canada (Academies of Arts, Humanities and Sciences of Canada), in 1997 Fellow of the International Journal of Industrial Organization, in 2001 Fellow of the World Academy of Productivity Science. The Collège de France awarded him the Guillaume-Budé Medal following his lecture at the Collège in 2005. He received the Prix Marcel-Vincent (ACFAS 2002) and the Prix Léon-Gérin for the excellence of his career in the humanities and social sciences (Prix du Québec 2015).

His recent article "The determination of optimal fines in cart

Covid-19 and Role of the State
CS

Inequality and Distribution of Income
CS 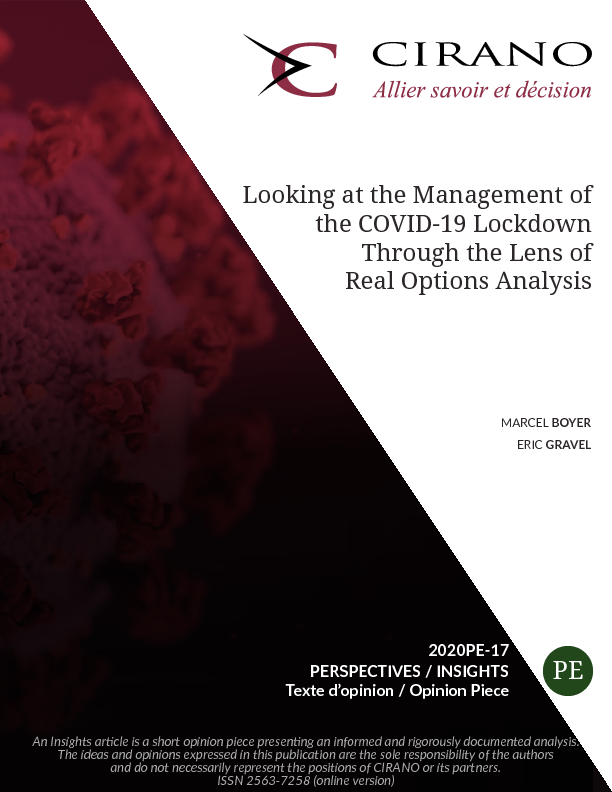 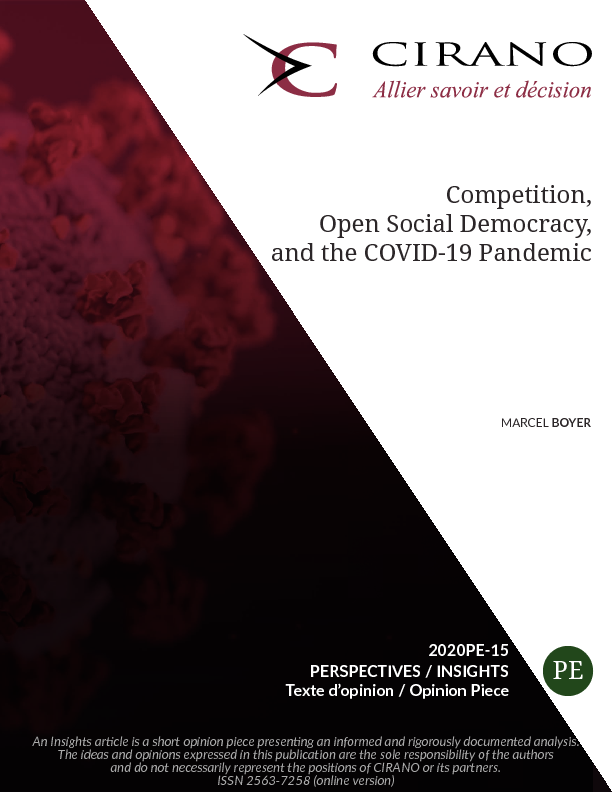 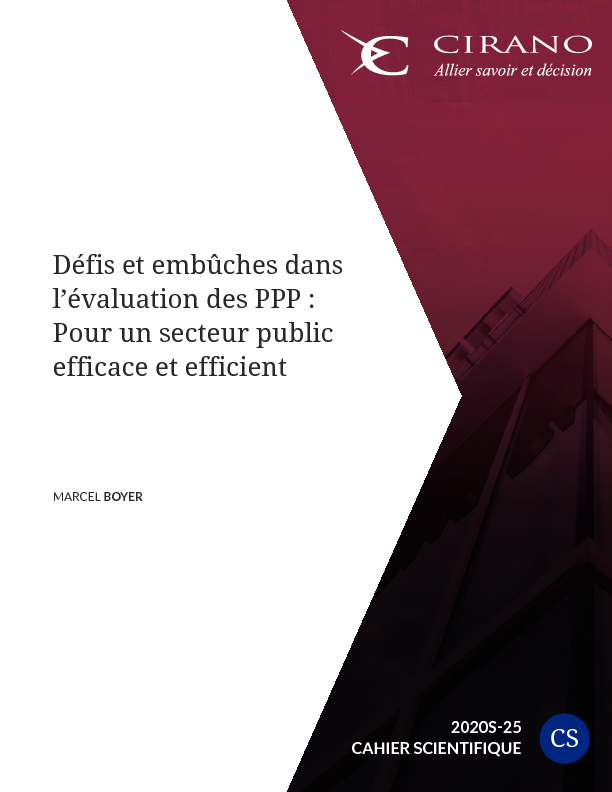 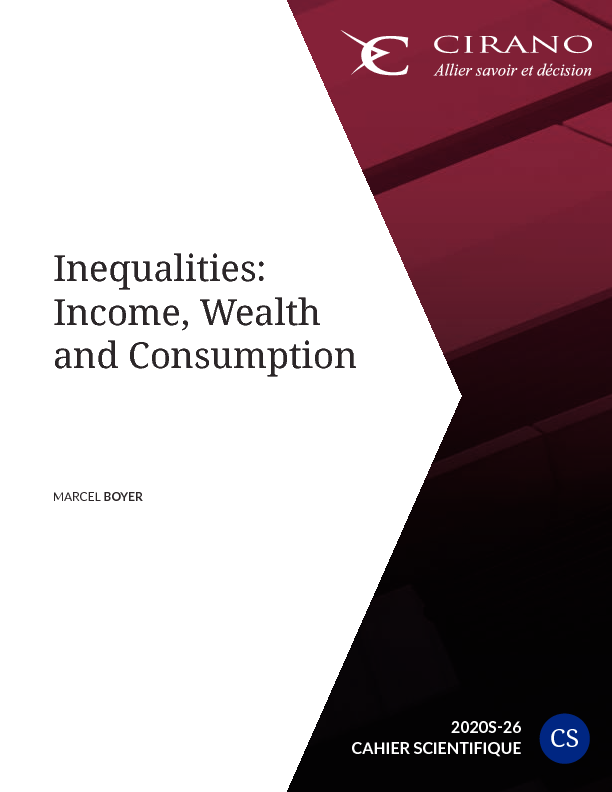 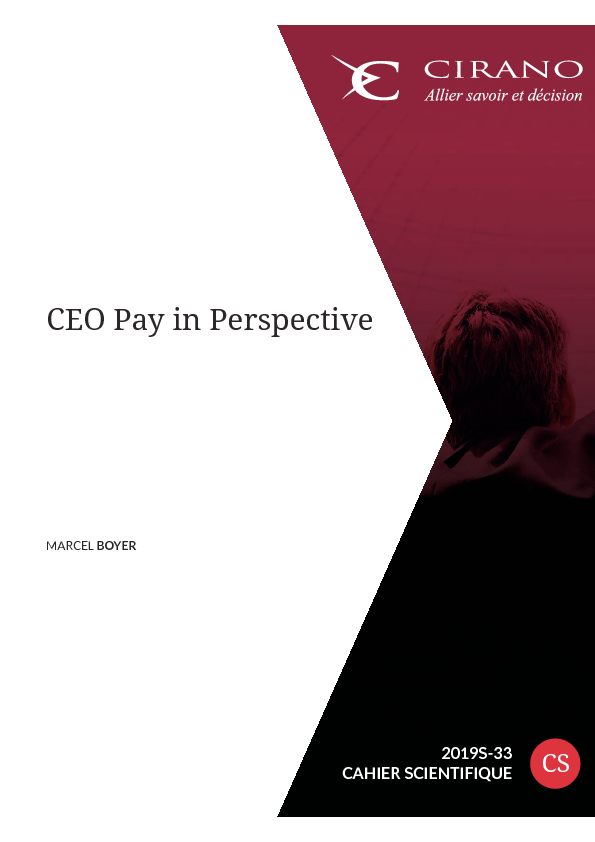 Marcel Boyer invited to testify before the House of Commons’ Standing Committee on Industry, Science and Technology 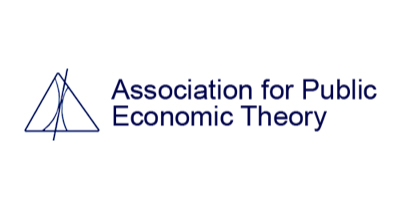