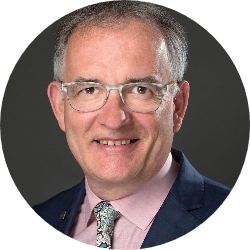 A CIRANO Researcher since 2020, Réjean Hébert is Full Professor in the Department of Management, Evaluation and Health Policy at the École de santé publique de l'Université de Montréal.

Holder of a Medical Doctorate (M.D.) with a specialty in geriatrics from the Université de Sherbrooke and a master's degree in epidemiology from the University of Cambridge, he is interested in public policy, the organization of health services in the context of chronic diseases, including front-line services and the integration of services, as well as patient engagement.

Réjean Hébert was the first Scientific Director of the Institute of Aging of the Canadian Institutes of Health Research, after creating the Research Centre on Aging of the Institut universitaire de gériatrie de Sherbrooke, which he headed until 2001. He served as Dean of the Faculty of Medicine and Health Sciences at the Université de Sherbrooke from January 2004 to September 2010.

He has carried out work that has had a significant impact on the health service for seniors. He is involved in defining public policies for seniors and caregivers.

Dr. Hébert is a member of the Canadian Academy of Health Sciences (2005). 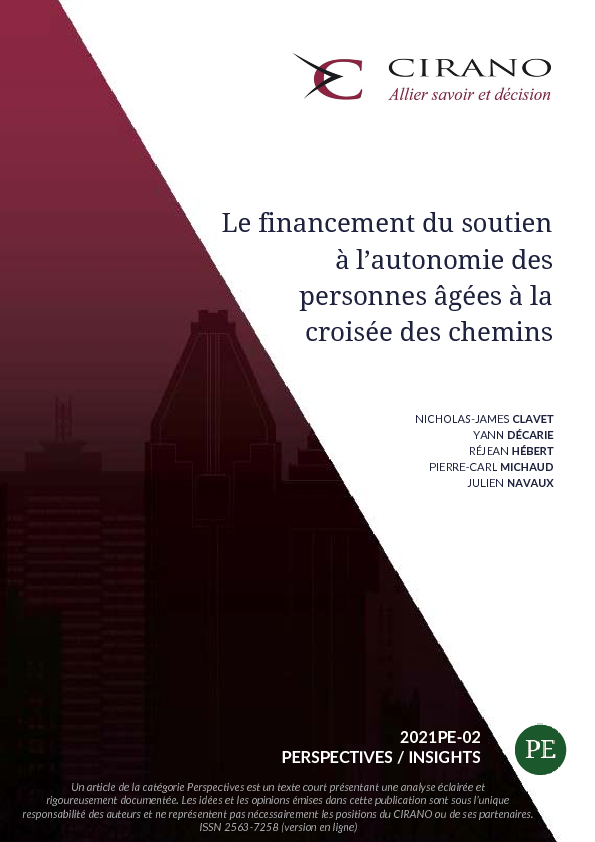 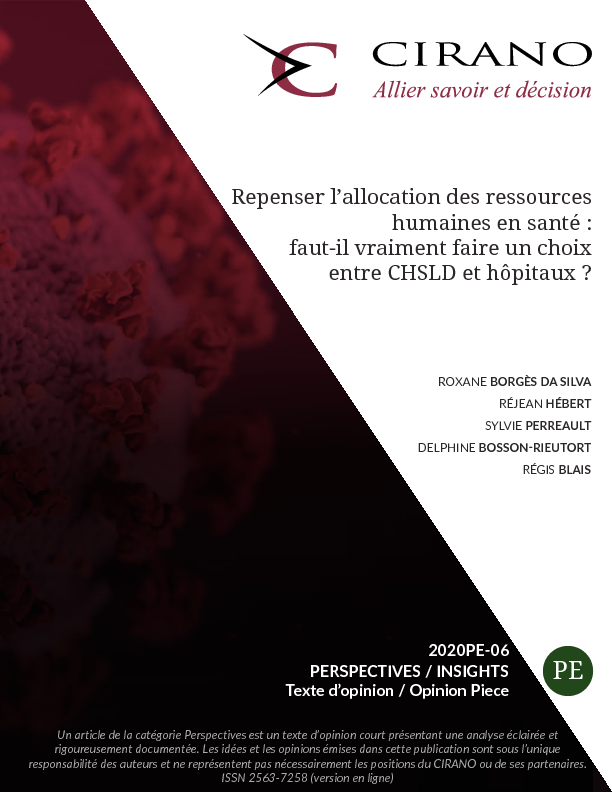