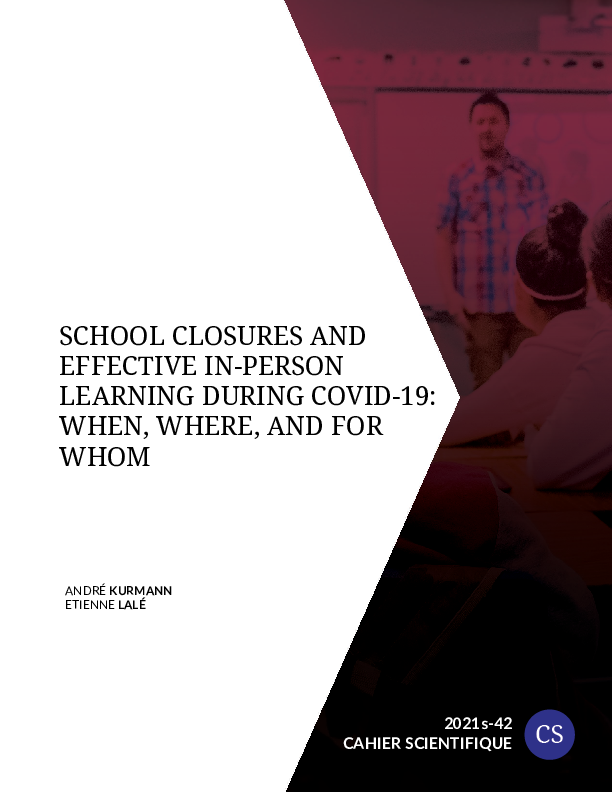 School Closures and Effective In-Person Learning during COVID-19: When, Where, and for Whom

We combine cell phone data on foot-traffic to a highly representative sample of almost 70,000 schools in the U.S. with information on school learning modes to estimate a measure of effective in-person learning (EIPL) during the COVID-19 pandemic. We then match the data with various administrative records to document differences in EIPL over time, across regions, and by individual school characteristics. We find three main results. First, while EIPL dropped to below 20% of its pre-pandemic level across all regions of the U.S. during Spring 2020, EIPL varied widely during the 2020-21 school year, ranging from less than 20% in some cities on the West Coast to more than 80% in some cities in the South. Second, a substantial part of this variation is accounted for by observable school characteristics: (i) public schools provided on average less EIPL than private schools; (ii) schools in more affluent and educated localities and schools with a larger share of non-white students provided on average lower EIPL; and (iii) public schools with higher pre-pandemic spending per student, higher district-level Elementary and Secondary School Emergency Relief (ESSER) funding per student, and larger student enrollment provided on average lower EIPL. Third, the negative association of EIPL with affluence, education and pre-pandemic school spending is driven in large part by systematic regional differences that are correlated with political preferences. In contrast, the negative association of EIPL with a school’s share of non-white students and ESSER funding persists even within counties and controlling for local affluence and education. These patterns are important for our understanding of the factors that led to the large disparities in school closures and the impact of in-person learning loss during the pandemic on future educational attainment, income inequality, and economic growth. 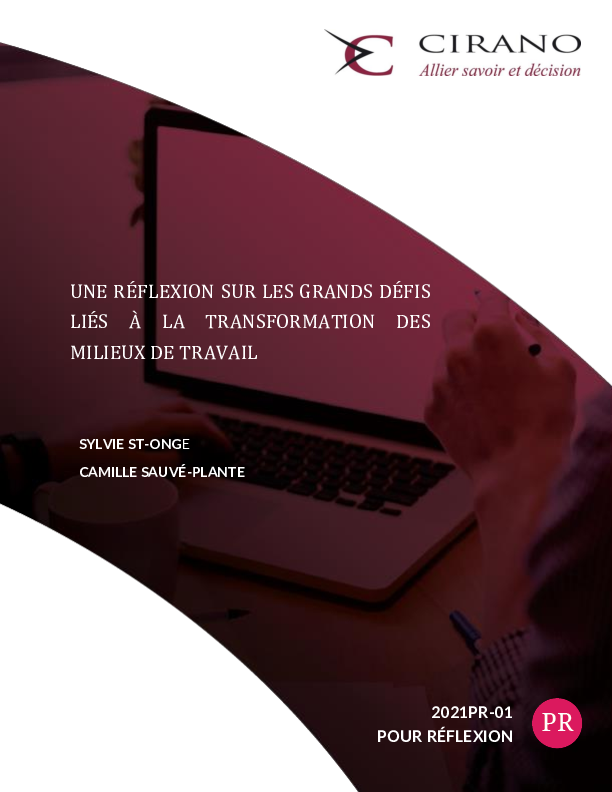 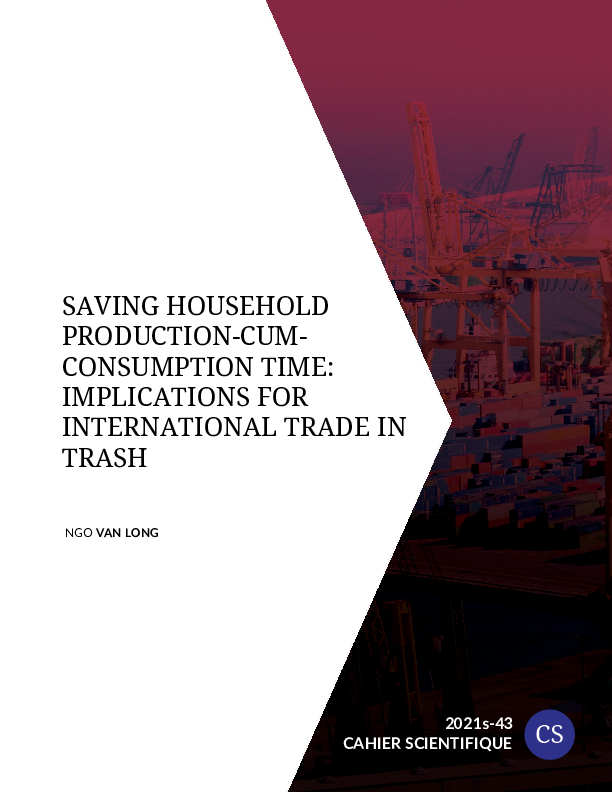 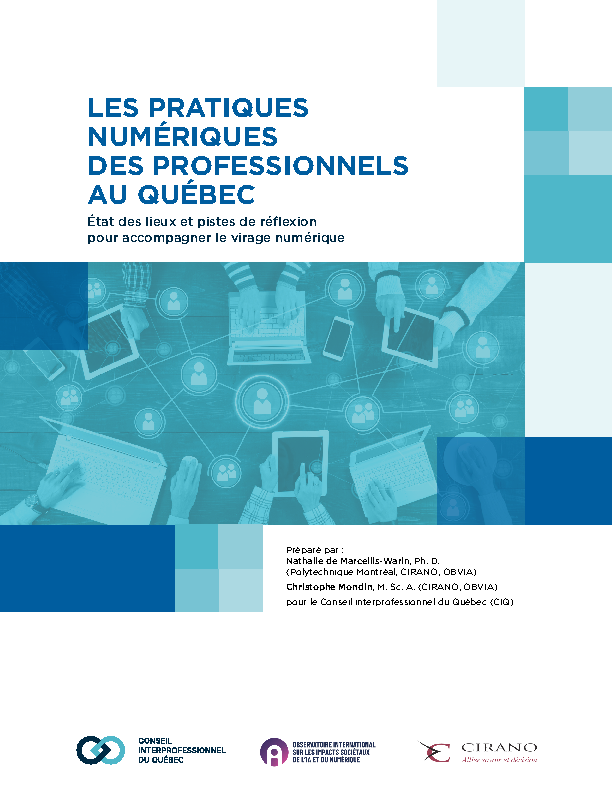 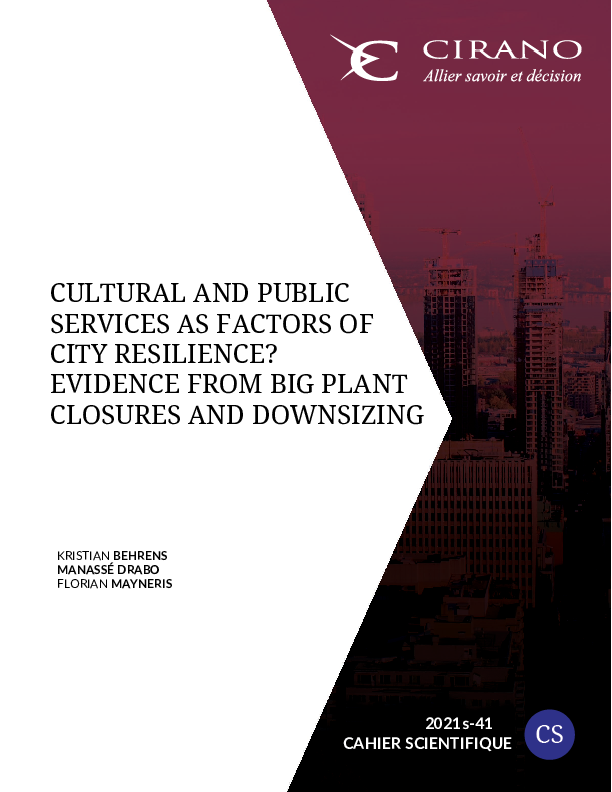 Cultural and public services as factors of city resilience ? Evidence from big plant closures and downsizing