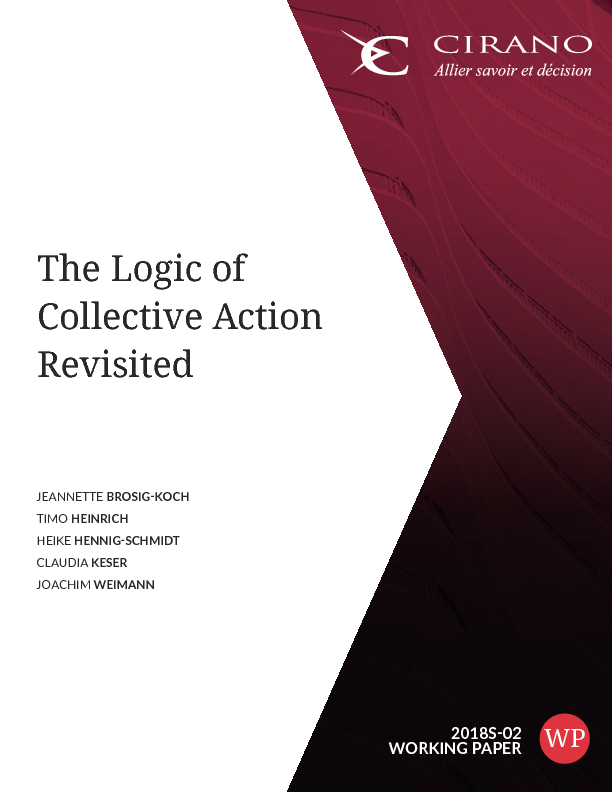 The Logic of Collective Action Revisited

Since Mancur Olson's "Logic of collective action" it is common conviction in social sciences that in large groups the prospects of a successful organization of collective actions are rather bad. Following Olson’s logic, the impact of an individual’s costly contribution becomes smaller if the group gets larger and, consequently, the incentive to cooperate decreases with group size. Conducting a series of laboratory experiments with large groups of up to 100 subjects, we demonstrate that Olson's logic does not generally account for observed behavior. Large groups in which the impact of an individual contribution is almost negligible are still able to provide a public good in the same way as small groups in which the impact of an individual contribution is much higher. Nevertheless, we find that small variations of the MPCR in large groups have a strong effect on contributions. We develop a hypothesis concerning the interplay of MPCR and group size, which is based on the assumption that the salience of the advantages of mutual cooperation plays a decisive role. This hypothesis is successfully tested in a second series of experiments. Our result raises hopes that the chance to organize collective action of large groups is much higher than expected so far. 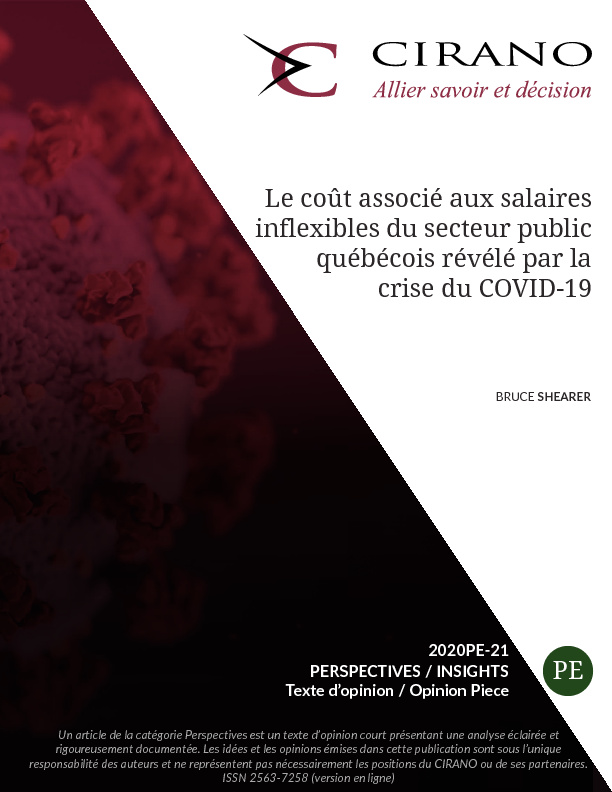 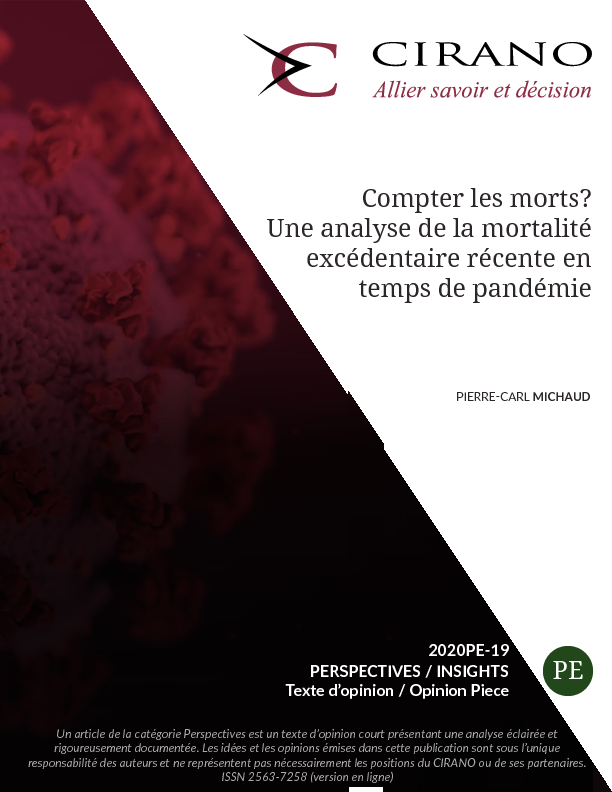 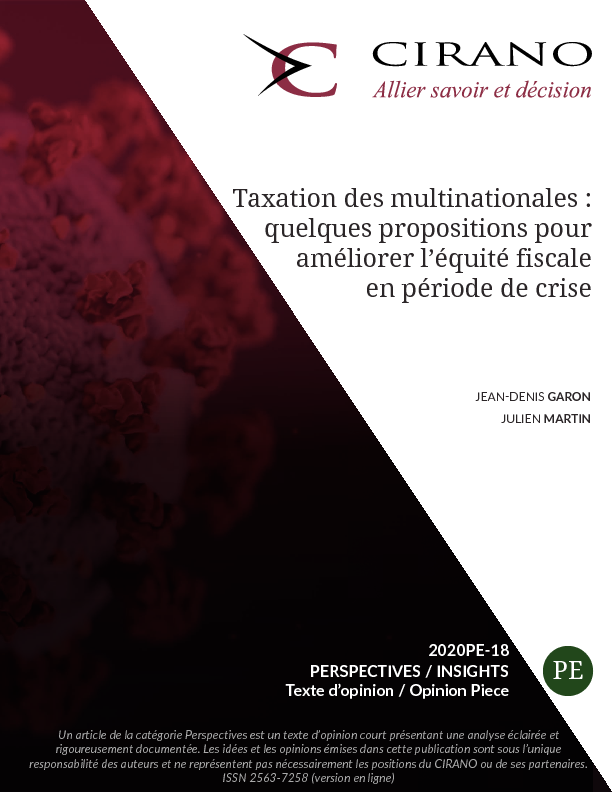 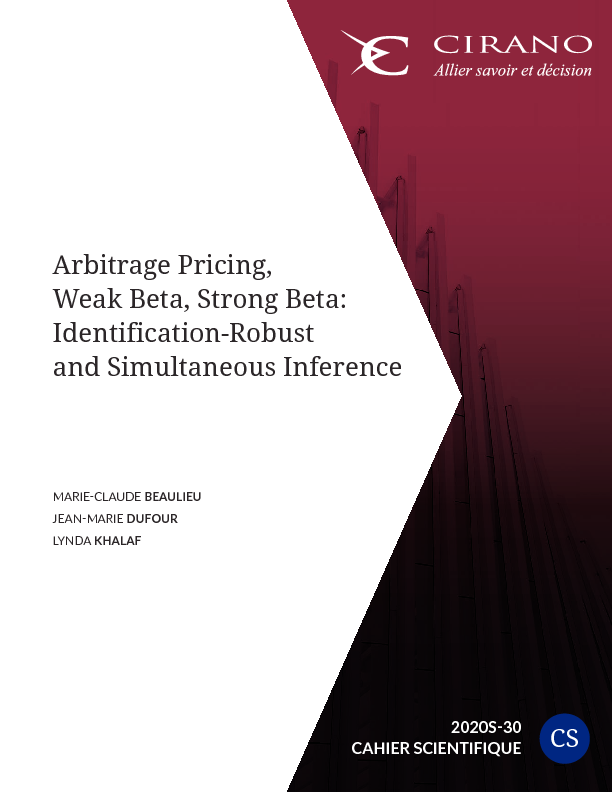