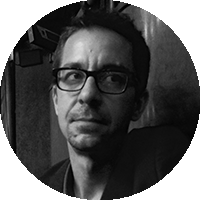 A CIRANO Associate Researcher and Fellow since 2005, Guillaume Fréchette is Professor in the Department of Economics at New York University.

Holding a Ph.D. in Economics from Ohio State University, his research interests revolve around the testing of economic models, mostly having to do with  industrial organization and political economy. This has led him to work on bargaining and infinitely repeated games.

His work on bargaining started with Bargaining in Legislatures: An Experimental Investigation of Open versus Closed Amendment Rules co-authored with John H. Kagel and Steven F. Lehrer which came out in the American Political Science Review. This paper reports results from an experiment testing the comparative static predictions between two amendment rules of a central model in the theory of legislative bargaining du to Baron and Ferejohn (1989). This was followed by many experiments testing other predictions of the model as well as related models and led to publications in Econometrica as well as other field journals.

Beside these two main lines of research, he has also studied bargaining over networks, establish empirical evidence of costly unraveling in a market, studied the parity law in France, as well as other topics.

Recently he has been working on issues relating to experimental methods as well as the role of language in conveying numerical concepts and advice.

Panel Data Analysis of the Time-Varying Determinants of Corruption

Session Effects in the Laboratory 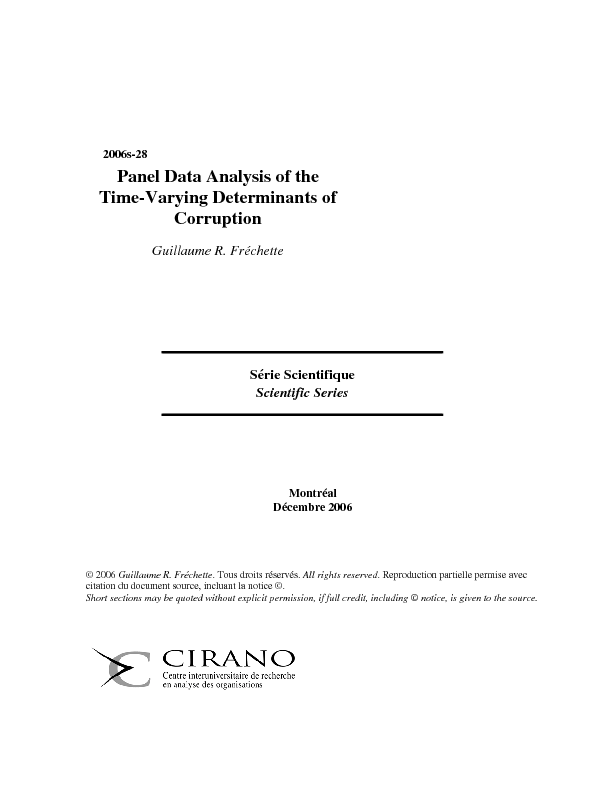 Panel Data Analysis of the Time-Varying Determinants of Corruption 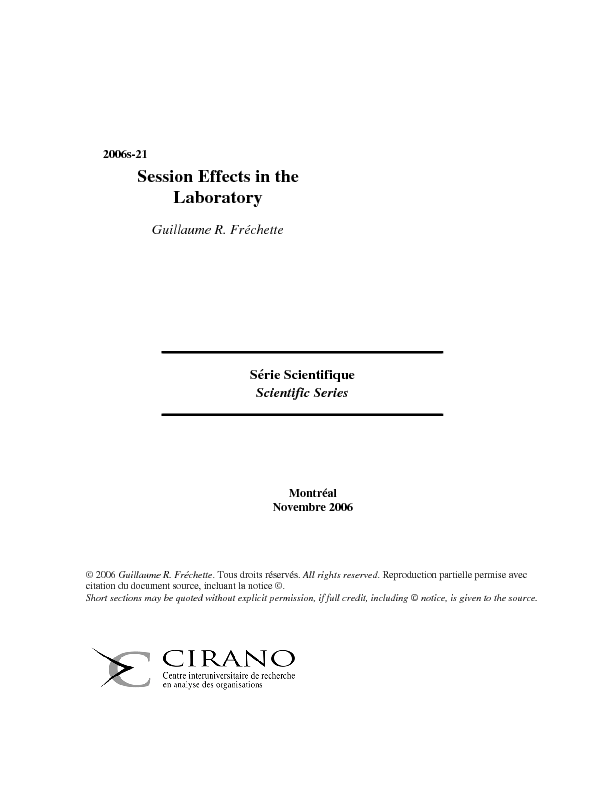 Session Effects in the Laboratory

Guillaume Fréchette (2012) - Session-effects in the laboratory 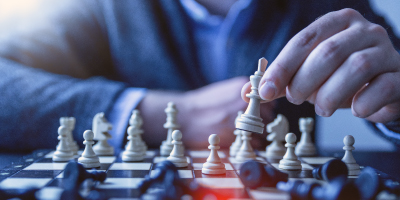 Workshop: The Economics of Strategic Communication and Persuasion