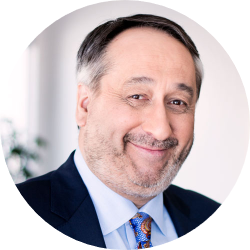 A CIRANO Researcher and Fellow since 1994, Michel Patry is Emeritus Professor at HEC Montréal. He is also President and CEO of the HEC Montréal Foundation.

Holding a Ph.D. in Economics from the University of British Columbia, he is an expert in the economics of organizations and regulation.

Previously, he was Director of HEC Montréal (from September 2006 to June 2019) and Full Professor in the Department of Applied Economics at HEC Montréal. He has also held various administrative positions at HEC Montréal, including Associate Director – Academic Affairs and Strategic Planning, Director of the Doctoral Program and Director of Research. He was also President and CEO of CIRANO.

He has served as an administrator for a large number of Canadian and international organizations, including HEC Montréal, the Université de Montréal, the Bureau de coopération interuniversitaire, the Conseil du Patronat du Québec, the Conseil des relations internationales de Montréal, the Revue Gestion, the European Foundation for Management Development, the Global Foundation for Management Education, and the Canadian Federation of Business School Deans. He currently chairs the Advisory Committee of the École des dirigeants de HEC Montréal and sits on the advisory boards of the EFMD North American Advisory Board and AUDENCIA (Nantes and Paris).

He has published over a hundred research papers of a scientific and professional nature.

He has also acted as a consultant to numerous private and public organizations. 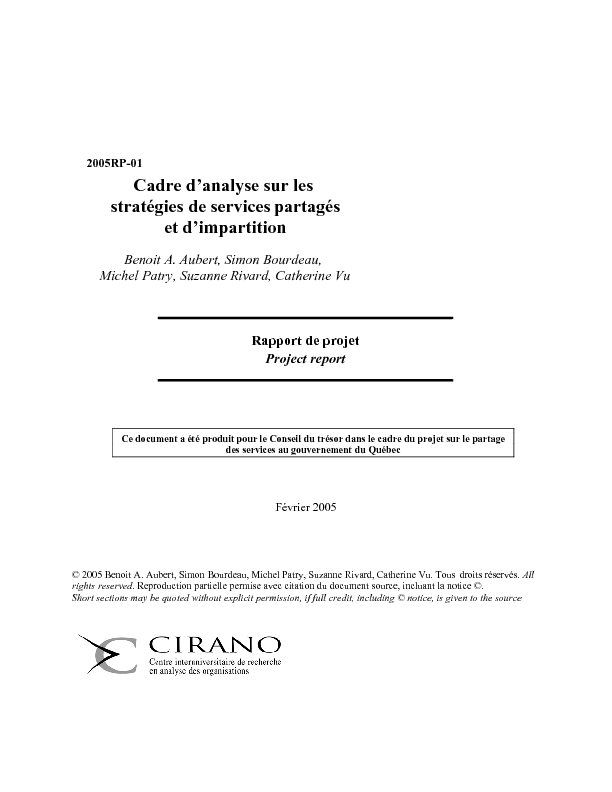 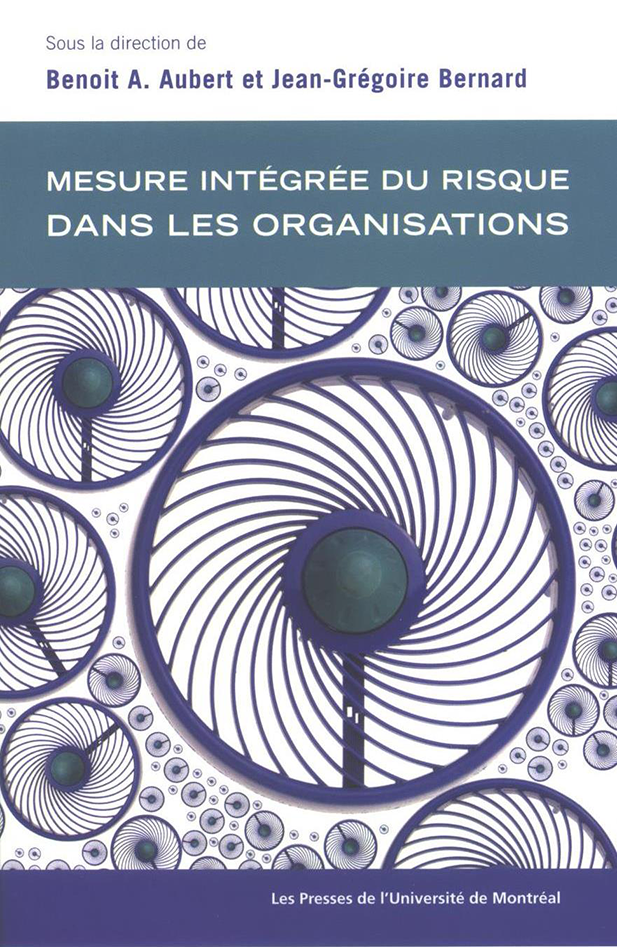 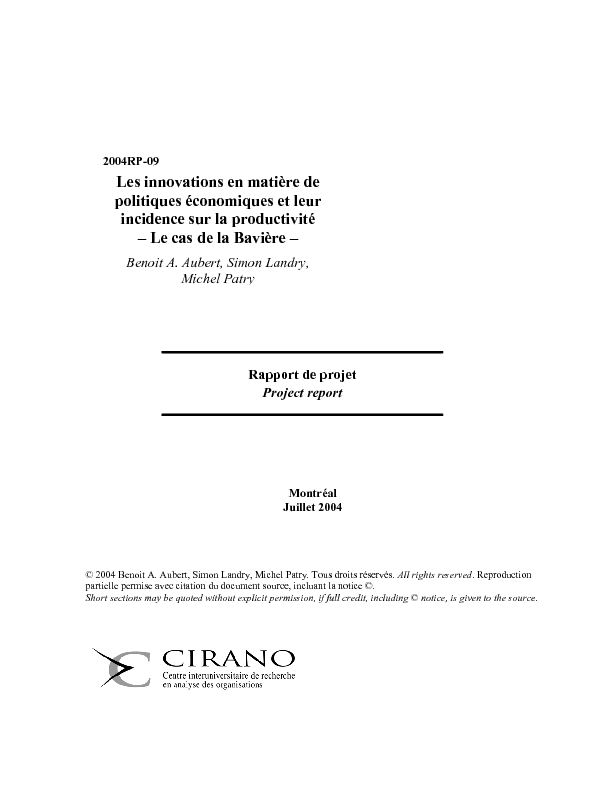 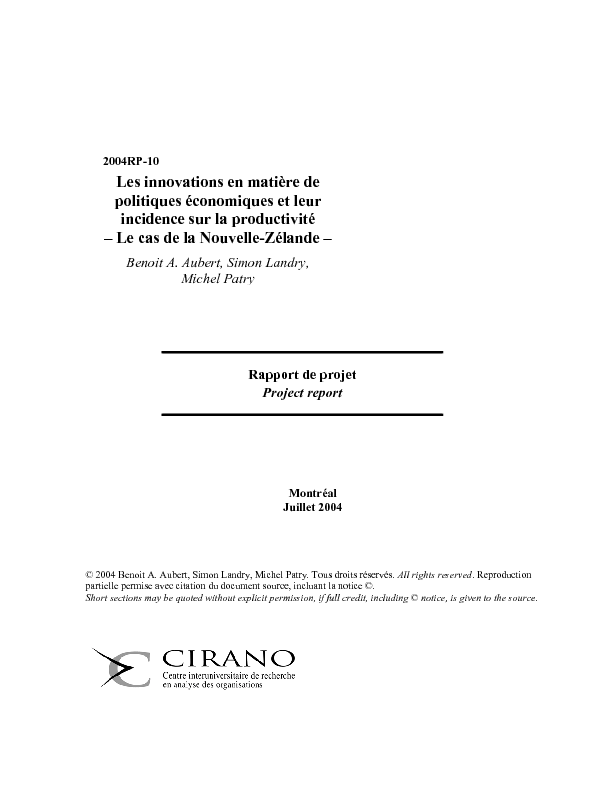