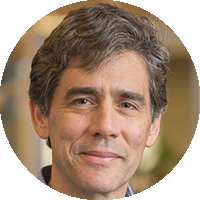 A CIRANO Associate Researcher and Fellow since 1994, Thomas Lemieux is Professor in the Vancouver School of Economics at the University of British Columbia. He is also Research Associate at the National Bureau of Economic Research (NBER), Research Fellow at the Institute for the Study of Labor (IZA), Fellow of the Royal Society of Canada and Fellow of the Society of Labor Economists.

Holding a Ph.D. in Economics from Princeton University, most of his recent research focuses on the issue of income inequality in Canada and other countries. He is also interested in econometric methods used to analyze income distribution and regression discontinuity designs.

He taught at Massachusetts Institute of Technology and the Université de Montréal before joining the University of British Columbia in 1999. He is a past President of the Canadian Economics Association, which awarded him the Rae Prize for outstanding research in 1998. He has served as co-editor major journals in economics, including the American Economic Review.

He has written extensively on labour markets and earnings inequality in Canada, the United States and other countries. He has also made contributions to the methodology of empirical research in labour economics.

What Is Happening in the Youth Labour Market in Canada?

Evolution of the Female Labour Force Participation Rate in Canada, 1976-1994 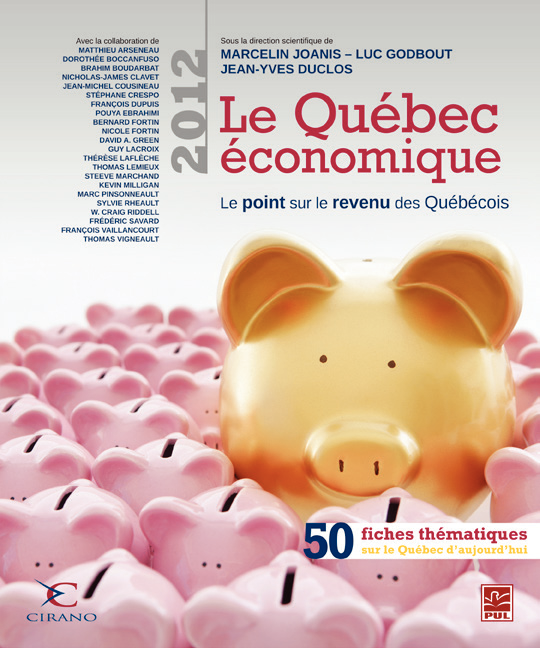 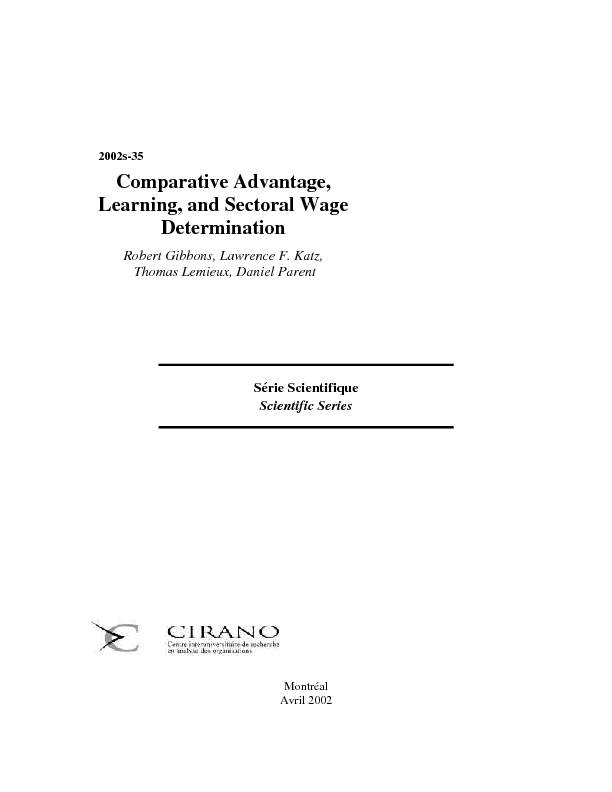 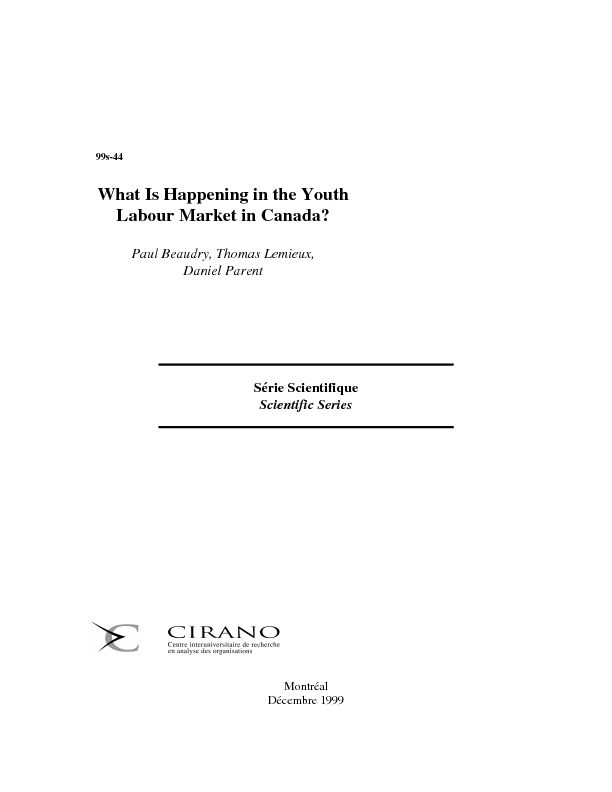 What Is Happening in the Youth Labour Market in Canada? 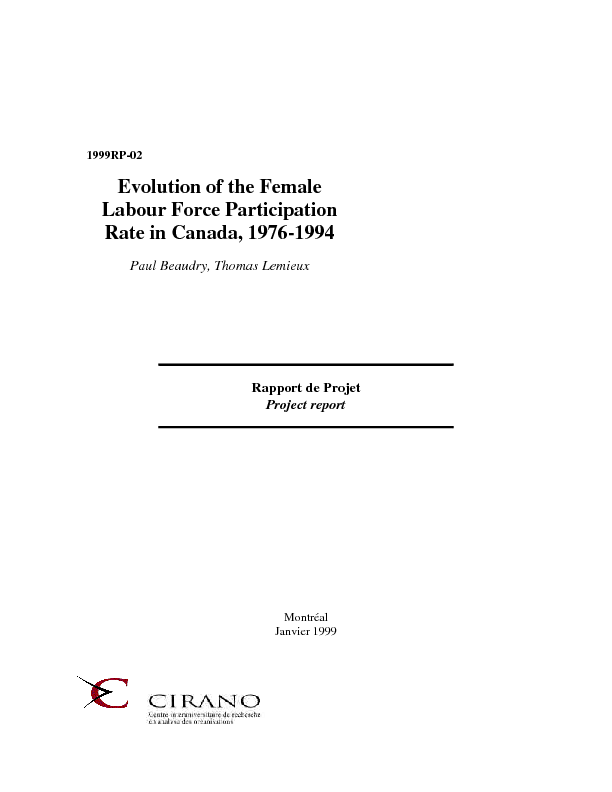 Evolution of the Female Labour Force Participation Rate in Canada, 1976-1994 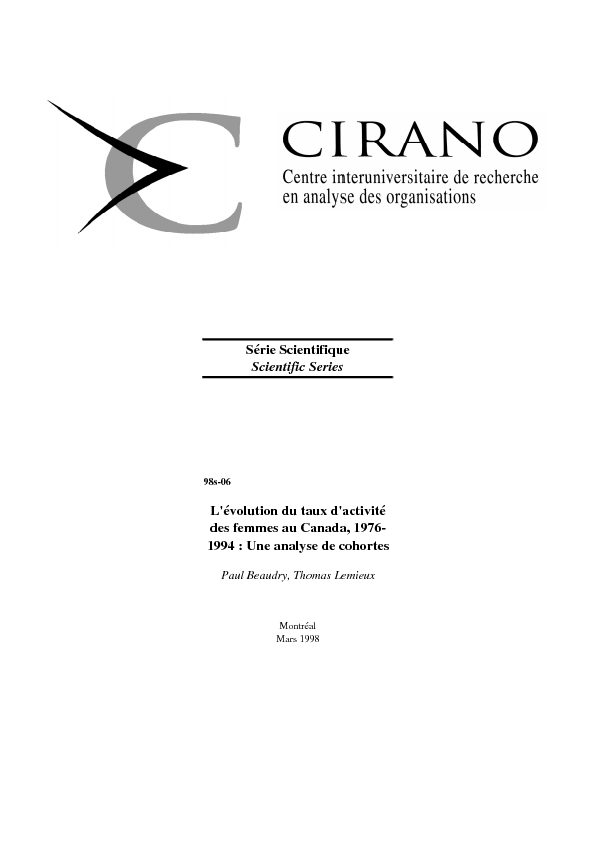