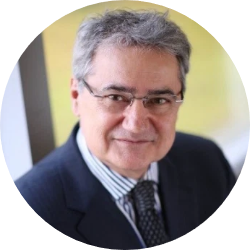 A CIRANO Researcher and Fellow since 1994, René Garcia is Full Professor in the Department of Economics at the Université de Montréal.

Holding a Ph.D. from Princeton University, his research interests in finance revolve around the valuation of financial assets, portfolio management, and risk management. In econometrics, he is interested in nonlinear models, in particular regime-switching models.

After several years at EDHEC Business School (2007-2016) as a Chair Professor in Finance, he accepted a position in the Department of Economics at the Université de Montréal where he taught econometrics and finance from 1991 till 2007. He was also the holder of the Hydro-Québec chair in integrated risk management and financial mathematics as well as the recipient of a research fellowship from the Bank of Canada. He is the co-founder, together with Eric Renault, of the Journal of Financial Econometrics, published by Oxford University Press, and was its editor-in-chief from January 2003 till June 2012.

René Garcia has published his research in leading international journals.

Funding Liquidity, Market Liquidity and the Cross-Section of Stock Returns 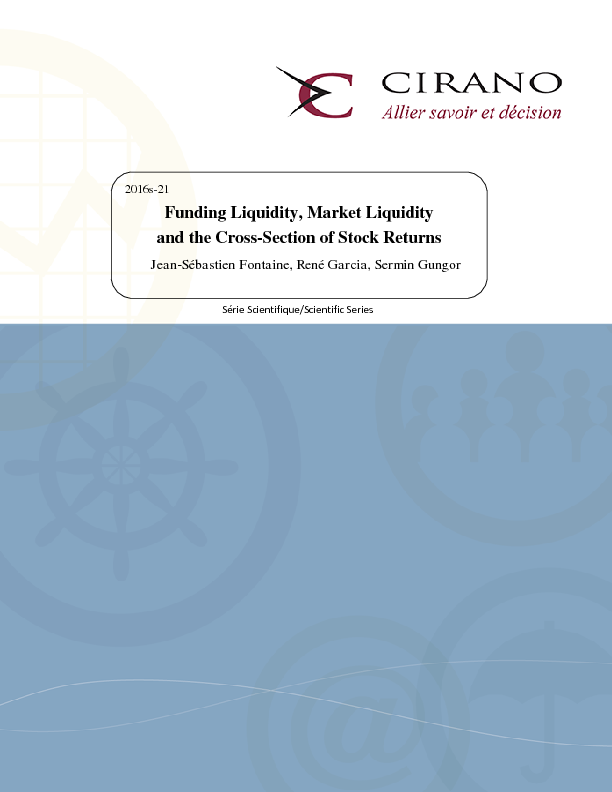 Funding Liquidity, Market Liquidity and the Cross-Section of Stock Returns 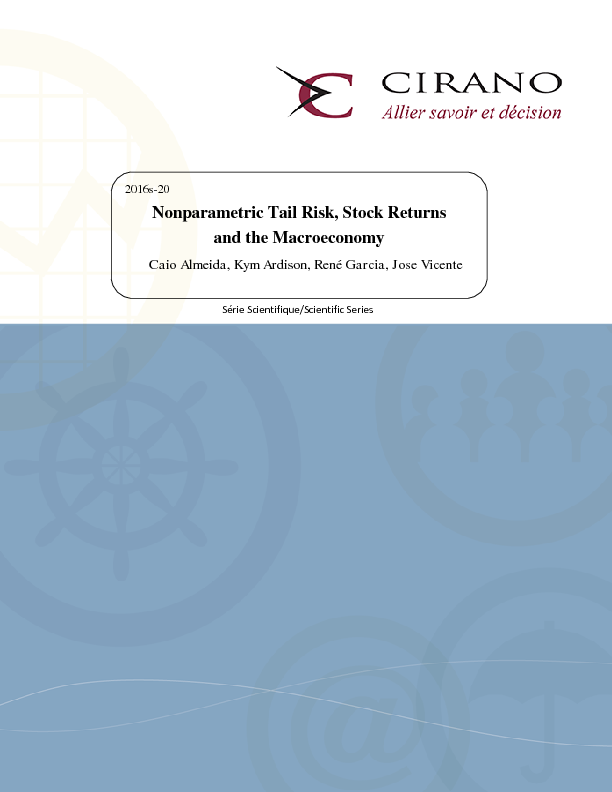 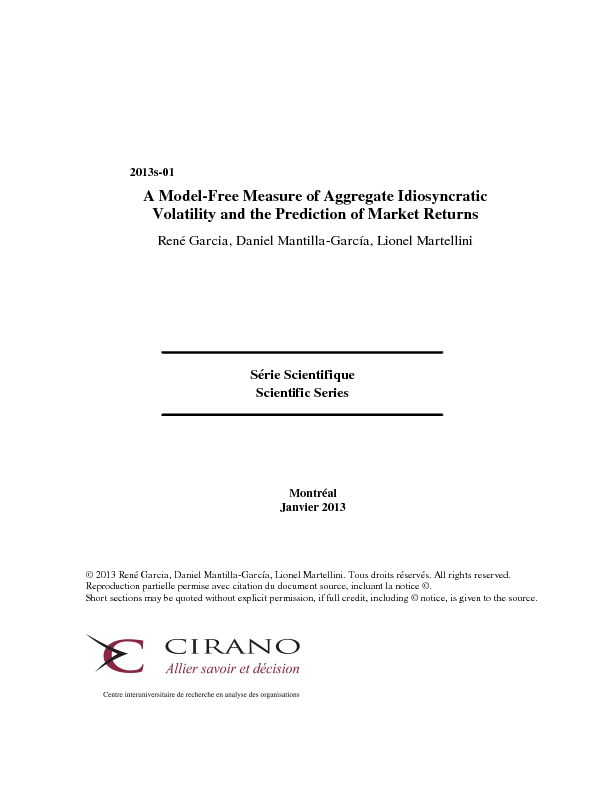 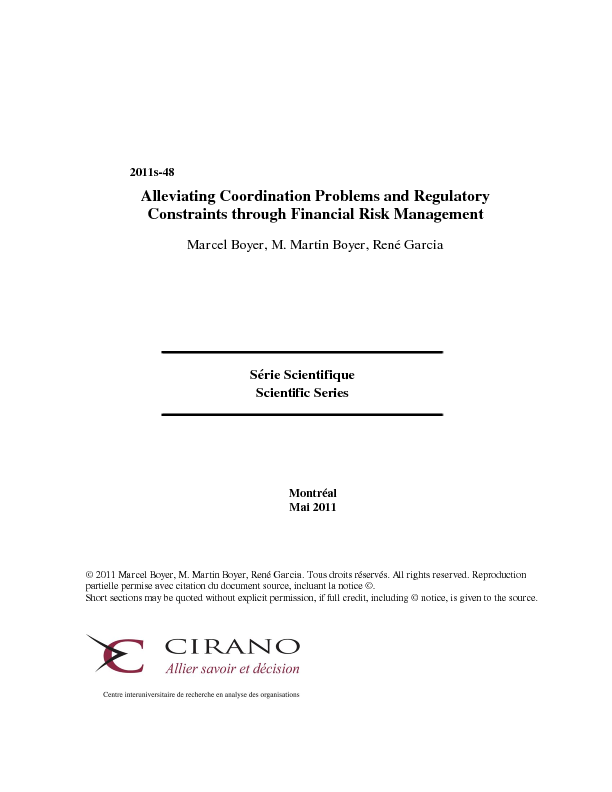 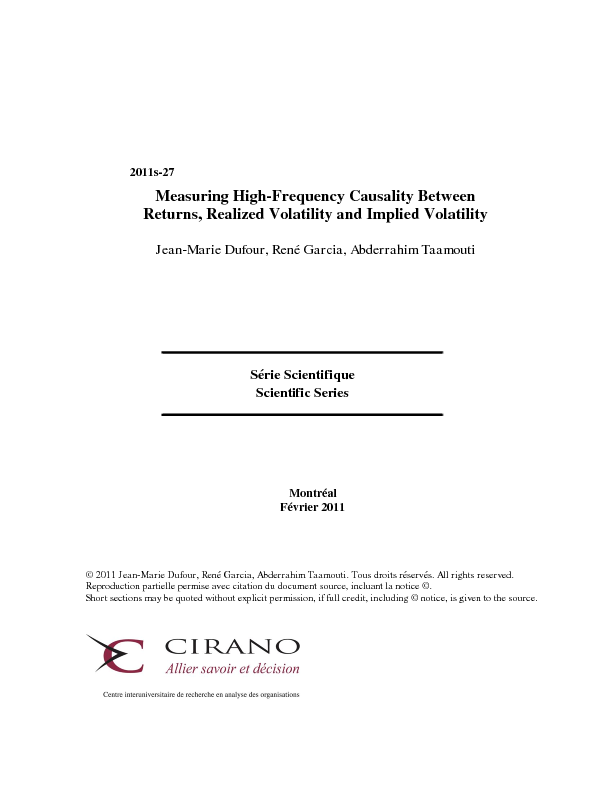