Creation of an international francophone Network in scientific advice

CIRANO is proud to count nearly a dozen researchers as co-sponsors and collaborators in the new International Francophone Network in Science Advice. The announcement of this network - which was made possible thanks to the support of the FRQ - was made on November 3, by Rémi Quirion, Chief Scientist of Quebec and President of the International Network for Governmental Scientific Advice (INGSA), during the forum « S'informer, décider et...faire une différence ».

The mandate of the International Francophone Network for Science Advice is to increase the capacity for science advice to governments in the Francophone world.  The Network will mobilize decision-makers, elected officials, governmental and paragovernmental officials and the scientific community to ensure better integration and use of scientific information and evidence in decision making.

The network will be led by Mathieu Ouimet, Professor at Laval University, with the support, for Europe, of Damien Cesselin, Administrative Secretary General of the Assemblée des Parlementaires de la Francophonie and, for Africa, of Mahaman Tidjani Alou, Professor at Abdou Moumouni University in Niamey (Niger).
The network obtained the support of Université Laval, Université de Montréal, HEC Montréal, Polytechnique Montréal, ENAP and Université de Sherbrooke when it submitted its application. CIRANO will be one of the network's partners, notably for the support of knowledge transfer and valorization. It will also be promoted as an example of a model of scientific advice based on the use of evidence to inform decision making and public policy for almost 30 years. 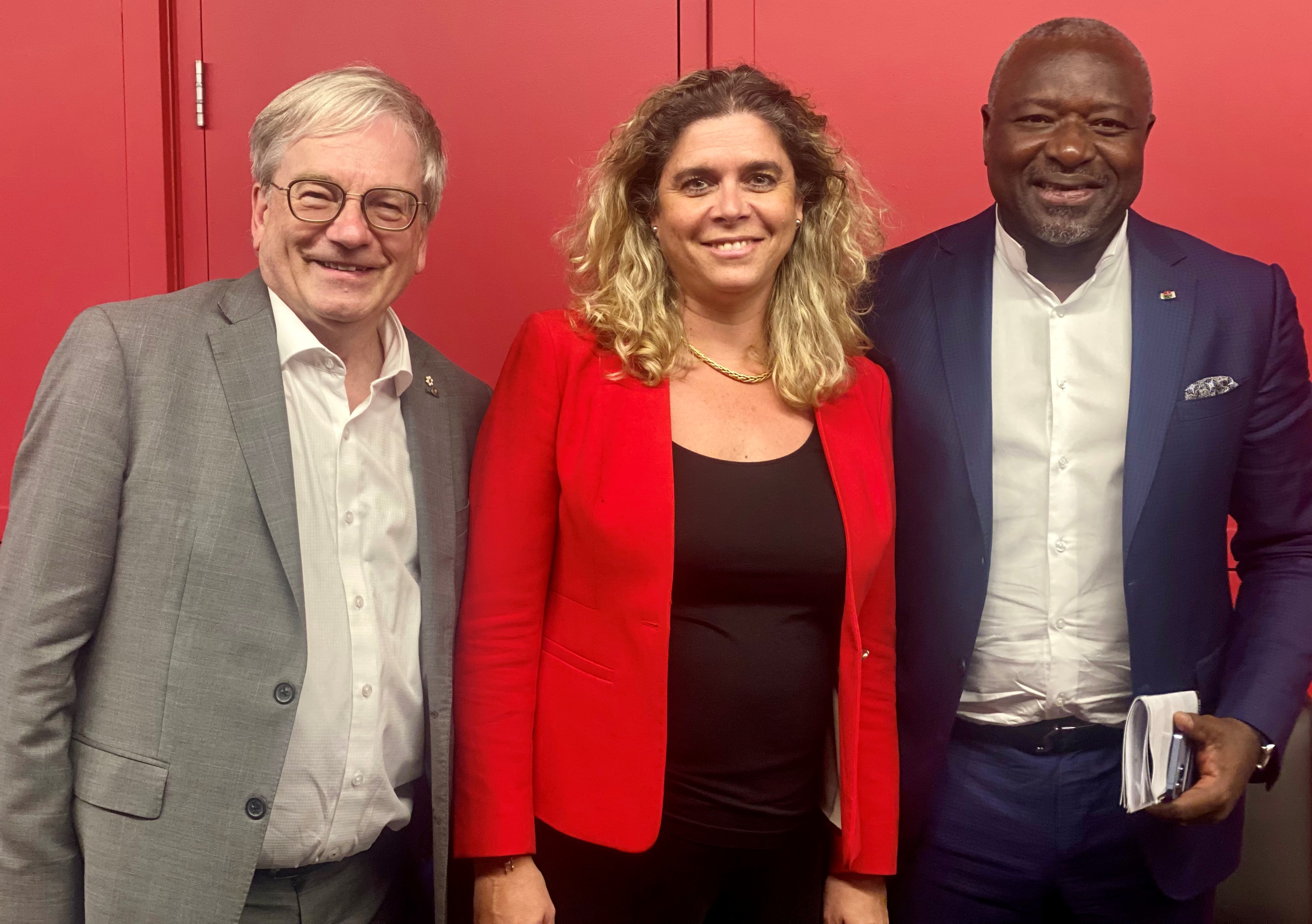 Nathalie de Marcellis-Warin, President and CEO of CIRANO and professor at Polytechnique Montreal with Rémi Quirion, Chief Scientist of Quebec and President of the International Network for Governmental Scientific Advice (INGSA) and Mr. Lassina Zerbo, President of the INGSA organizing committee for the implementation of the network. 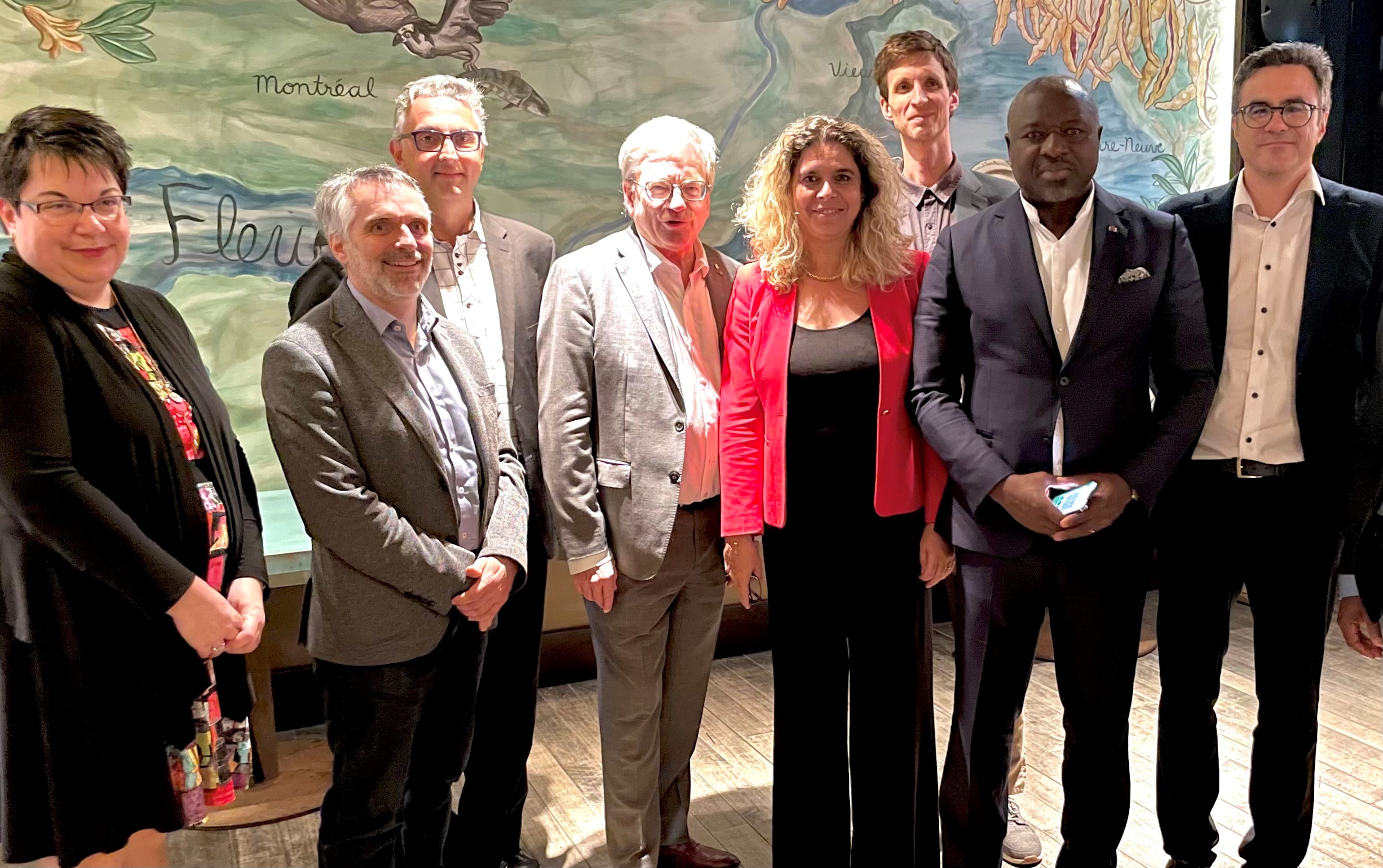