Virtual meeting of the 2020 Cohort of Avant-Garde@CIRANO

Burgundy Report on the subject:

The Avant-Garde initiative aims to create a privileged place for interdisciplinary exchanges and the development of a network of people under 45 with leadership potential. 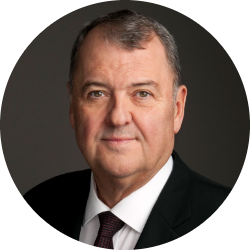 A CIRANO Invited Fellow since 2018, Henri-Paul Rousseau is Adjunct Professor at HEC Montréal, Visiting Professor at the Paris School of Economics and Senior Fellow of the C.D. Howe Institute. He is also an organic maple syrup producer in Dunham, Quebec.

In 2004, Concordia University awarded him an honorary doctorate and he was elected to the Academy of Great Montrealers in the Economic Sector in 2006. That same year, on the fringe of the Entretiens Jacques Cartier - a forum for exchanges on major societal issues - the Lumière University Lyon 2 awarded him an honorary doctorate. In 2007, the Université de Sherbrooke and Université Laval awarded him the same distinction. He received the medal of Commander of the Order of Montreal in 2016 and was named a member of the Order of Canada in 2018. 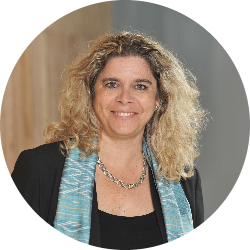