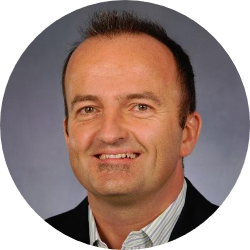 A CIRANO Associate Researcher and Fellow since 2015, Patrick M. Crowley is Full Professor in the College of Businessat Texas A&M University.

Holding a Ph.D. in Economics from McGill University, he specializes in studies of regional integration, with particular emphasis on the European Union.