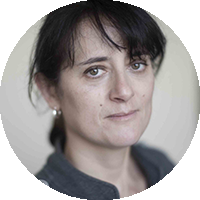 A CIRANO Associate Researcher and Fellow since 2010, Patricia Crifo is Professor at École polytechnique. At École polytechnique, she is the Academic Director of the Master of Science and Technology "Smart cities and urban policy", Co-Responsible of the Center for Sustainable Finance and Responsible Investment (FDIR) and Deputy Director of the interdisciplinary intitiative Energy4climate. She is also Researcher at CREST, Research Fellow of the Institut des Politiques Publiques, and member of various economic councils or institutions in France, among which: the Prudential Supervision and Resolution Authority (ACPR)’s Supervisory College and Climate and Sustainable Finance Commission, the Economic Council for Sustainable Development, the Greenfin and SRI label Committees, and the Social investment forum / PRI Jury, and of the Observatoire de l'Éthique Publique.

She was nominated Best Young Economist by Le Monde/Cercle des économistes in 2010, and received the title of Chevalier de l'Ordre National du Mérite in 2014, and best young researcher in 2002 (Lyon). 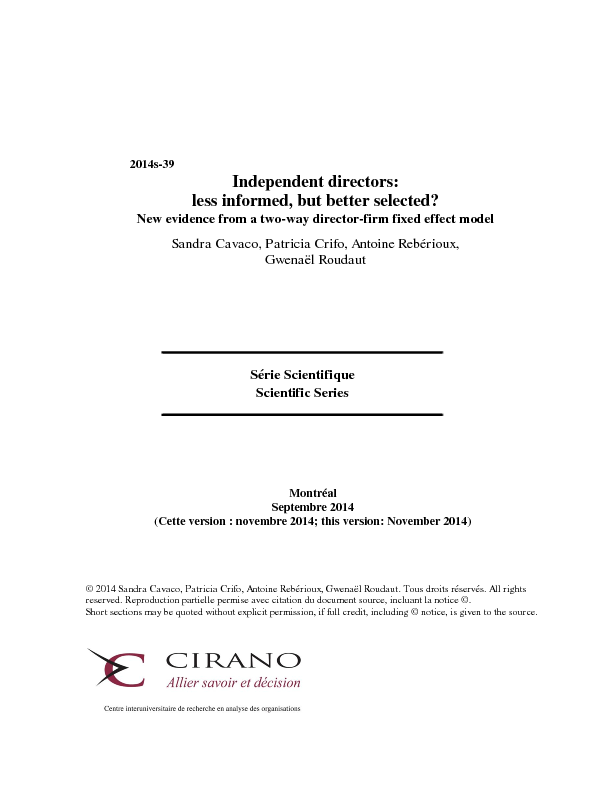 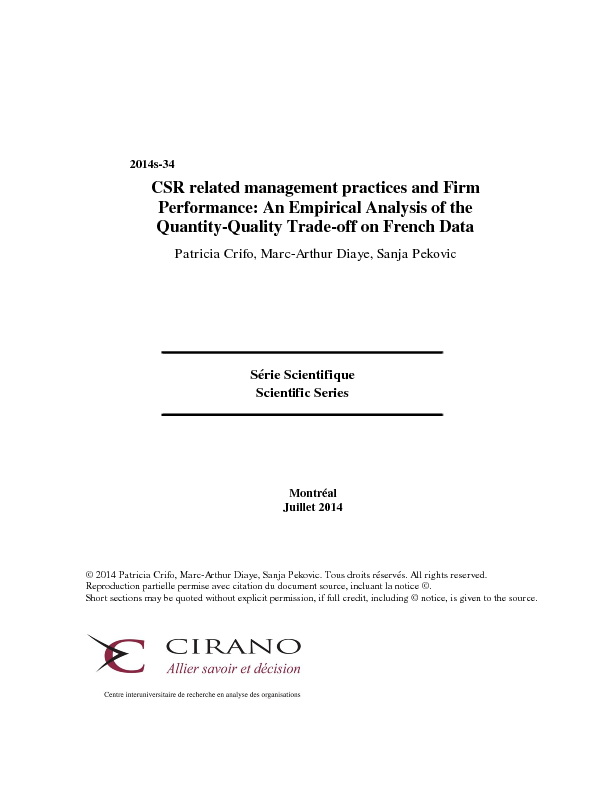 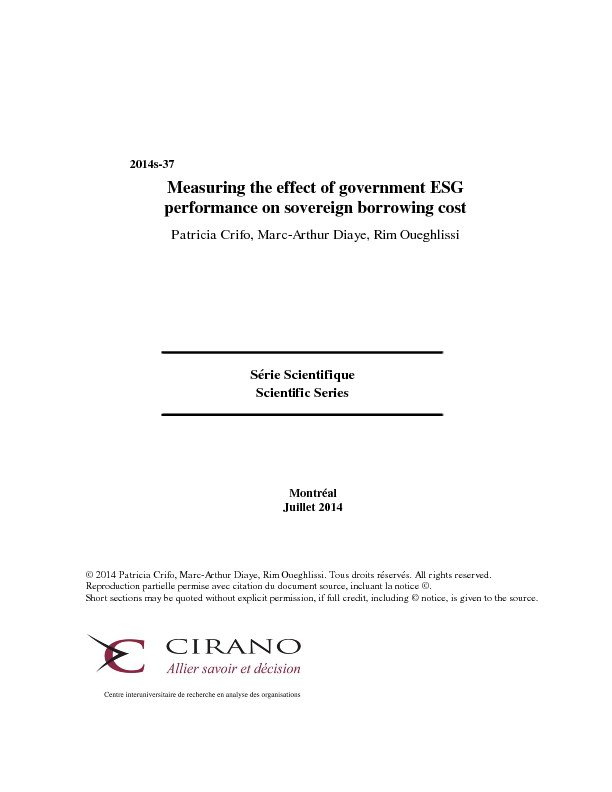 Diane-Laure Arjaliès & Pierre Chollet & Patricia Crifo & Nicolas Mottis (2022) - The Motivations and Practices of Impact Assessment in Socially Responsible Investing: The French Case and its Implications for the Accounting and Impact Investing Communities