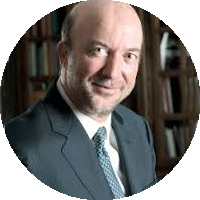 A CIRANO Fellow and Researcher since 2010, Luc Vinet is Full Professor in the Department of Physic at Université de Montréal and Director of the Centre de recherches mathématiques (CRM).

Holding a Ph.D. in Theoretical Physic from the Université de Montréal, his research focuses on finding precise solutions to physics models. He works on designing systems for the perfect transfer of quantum information. He studies the (random) quantum walks used in the development of quantum calculation algorithms. He examines the asymmetrical exclusion processes that apply in a large number of fields like biopolymerization and traffic-flow problems. His research also deals with stochastic processes used in genetic modelling. A large proportion of his work is devoted to integrable or superintegrable systems, so called because they have many conservation laws. They are important in theoretical terms and have many applications. The methodology underlying his research is based in part on the study of symmetries. He is also working to develop their mathematical description in terms of algebraic structures and orthogonal polynomials and special functions.

After two years as Research Associate at MIT, he was appointed in the early 1980s as faculty member in the Department of Physic at Université de Montréal.At the Université de Montréal, he held the position of Director of the Centre de recherches mathématiques (CRM) from 1993 to 1999. During his term as Director, the CRM succeeded in rallying the forces of quantitative research by forming a network of centers of excellence in computing from the association of seven major Montreal research centers (CERCA, CIRANO, CRIM, CRM, CRI, GERAD and INRS–Télécom) under the banner of the Network for Computing and Mathematical Modeling (NCM2). The research network provides "one-stop" access to expertise calculation and modeling for more than 20 partner enterprises.

As President of NCM2 from 1996 to 1999, he was at the origin of two important research initiatives: the Bell University Laboratory, of which he became the first President and Chief Executive Officer, and the Réseau québécois de calcul de haute performance (RQCHP), a high performance computing organization for which he presented the first grant application to the Canadian Foundation for Innovation (CFI). He is also one of the founding members of the MITACS Network of Centers of Excellence, which received an initial funding of 14 million dollars.

In 1999, he joined the ranks of McGill University where he held the positions of Vice-Principal (academic) and Provost. As McGill's Chief Academic Officer, he developed a renewal scheme of the professoriate and supervised the development of numerous campus infrastructures. It was at his initiative that the Government of Quebec and Quebec universities set up the Génome Québec organization.

In June 2005, Luc Vinet was appointed Rector of the Université de Montréal. As Rector, he set an inspired vision for this great institution, developing and executing an integrated strategic plan for the University. Among the many initiatives he realized are the development of a new campus and science pavilion project at the Outremont rail yards acquired in 2006, the creation of the School of Public Health, the establishment of the Cité du Savoir in Laval and the founding of the International Forum of Public Universities. 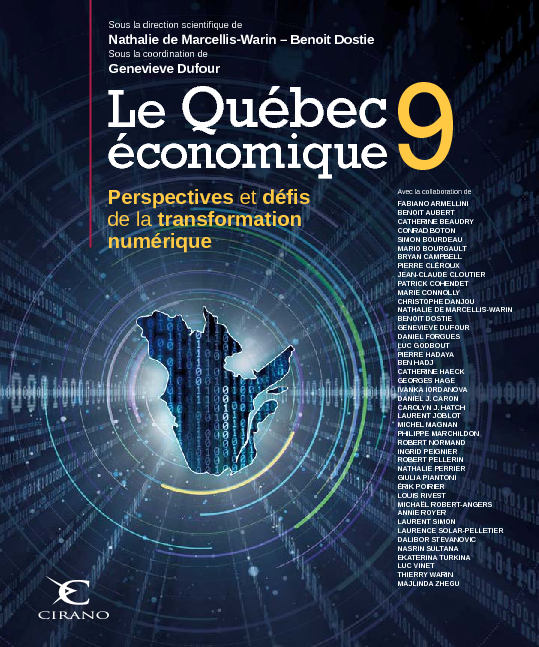 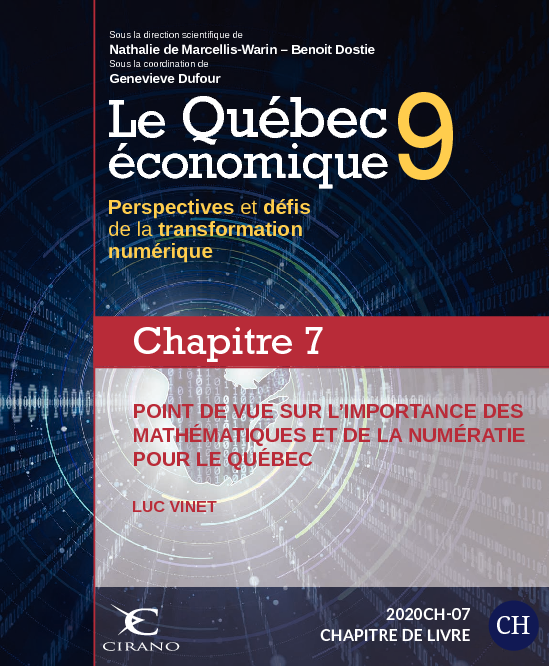