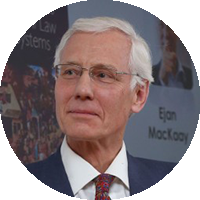 Holding a Ph.D. in Law from the University of Amsterdam, he specializes in the economic analysis of law and intellectual property.

Ejan Mackaay aims to improve the accessibility of the law through research with practical and theoretical contributions that use several scientific disciplines (legal computing, "jurimetry", economic analysis of the law). He has directed, at Université de Montréal, the Public Law Research Center (1999-2003) and the Center for Business Law and International Trade (2005-2008).

A correspondent of the Royal Netherlands Academy of Sciences and a retired lawyer at the Quebec Bar, Ejan Mackaay is regularly invited to take part in conferences of international dimension and gave invited courses to the universities of Oxford, Paris I, Brussels, Montpellier, Gand (Belgium), Diego Portalis of Santiago (Chile), Torcuato di Tella from Buenos Aires, Victoria (British Columbia) and EDHEC-Lille.

He received the Minerva Award from the Dutch Society of Translators for translating the Dutch Civil Code into French and was appointed Honorary Professor at the University of San Martin de Porres.

He is the author or co-author of many books, most recently Law and Economics for Civil Law Systems, Edward Elgar, 2013, which won the 2013 Vogel Prize. 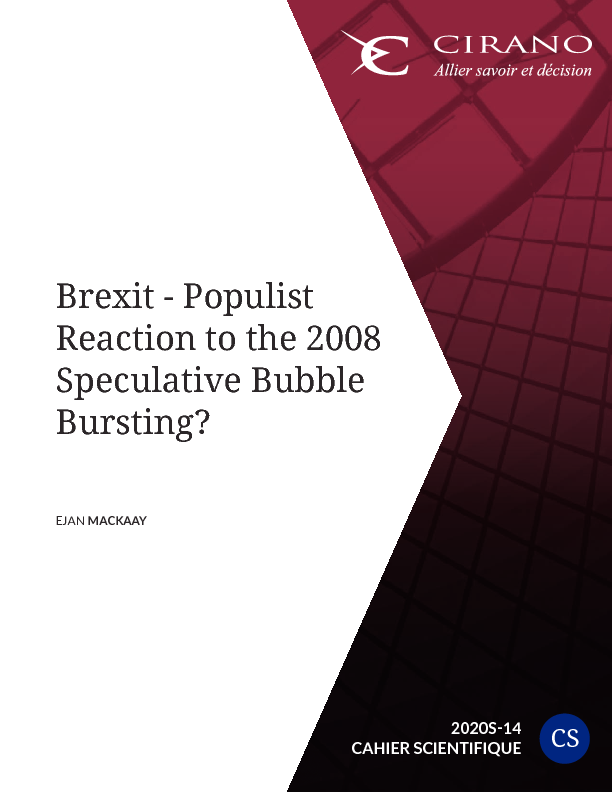 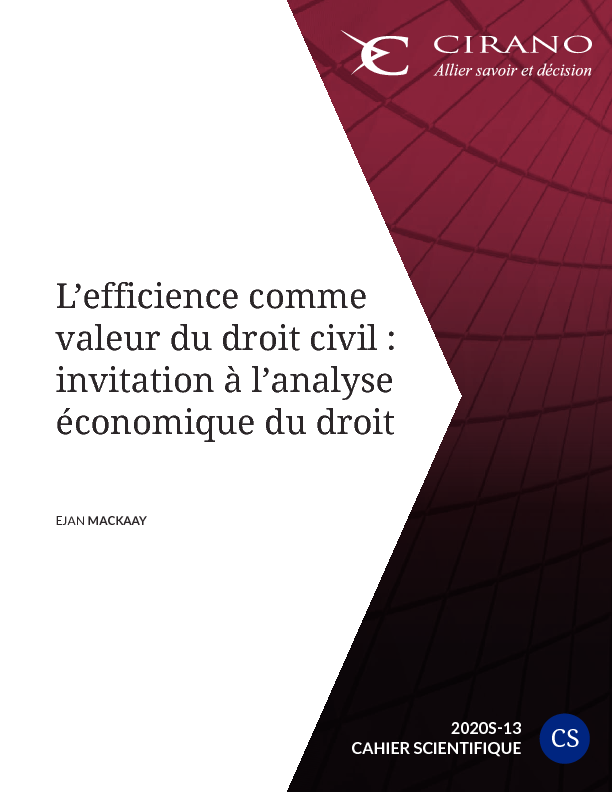 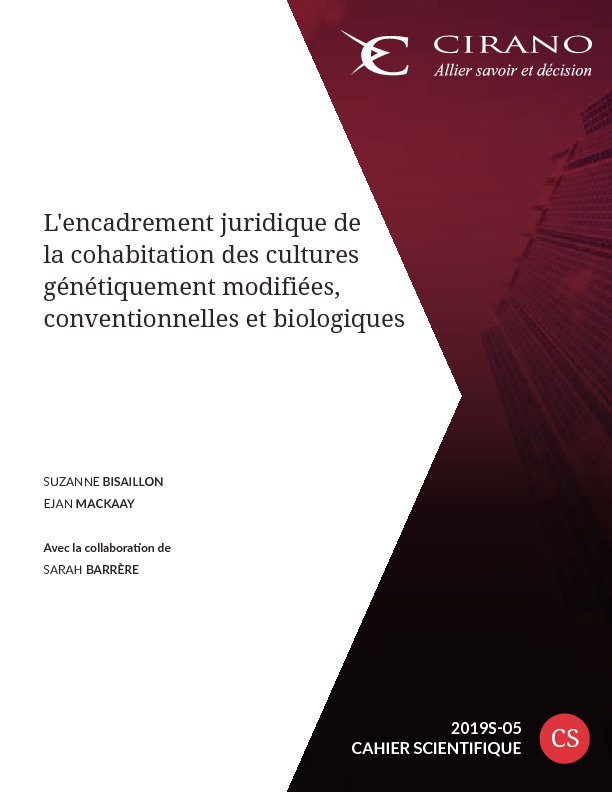 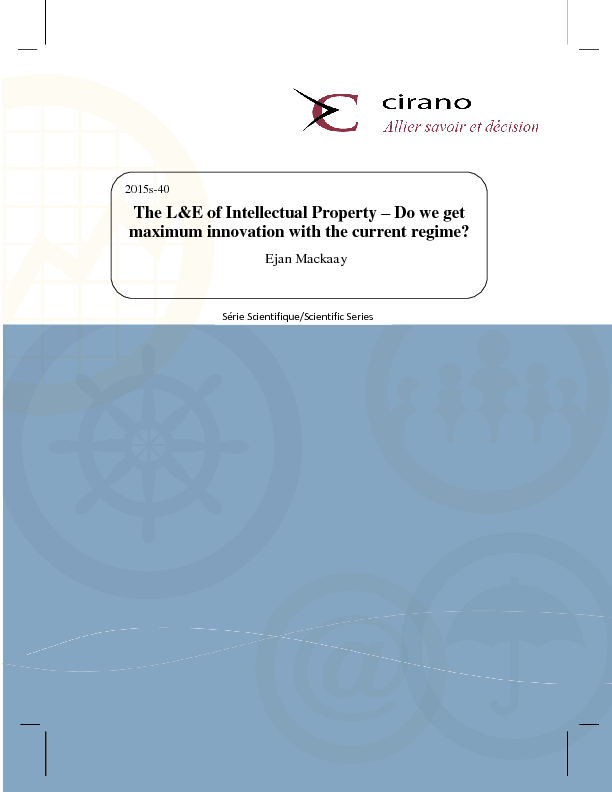 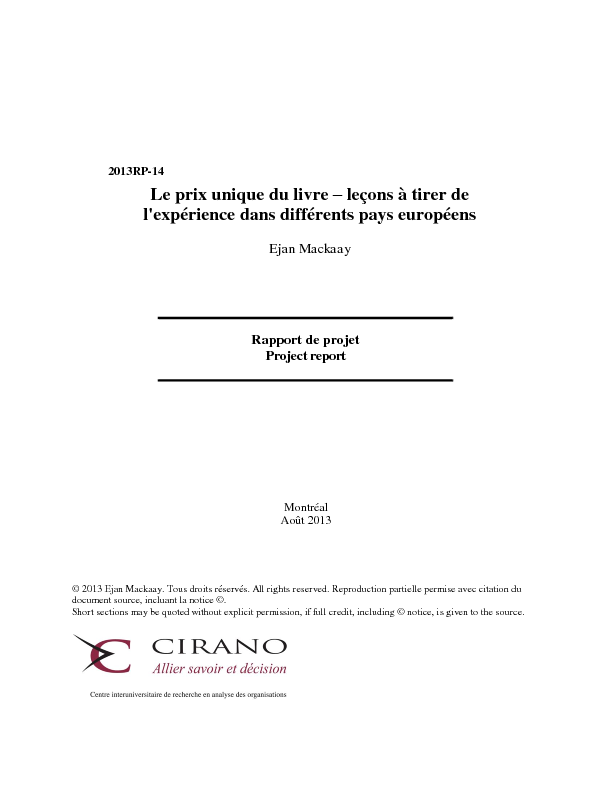