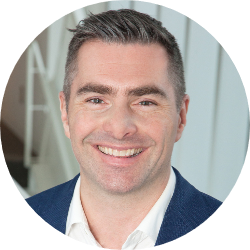 A CIRANO Researcher and Fellow since 2008, Jean-François Ouellet is Associate Professor in Department of Entrepreneurship and Innovation at HEC Montréal.

A born entrepreneur, he was 16 years old when he founded his first business, Les Produits JV, a small manufacturing business which ultimately employed some 30 team members, mainly seamstresses, before taking on the role of Chief Marketing Officer of  LYRtech, a technology company that went public (TSX-V) in the year 2000. So far in his career, he has contributed to launching and/or growing  a half-dozen companies. His most recent venture, in the field of artificial intelligence and Internet-of-Things, provides solutions in the field of water management and maintenance.

He has been Associate Director and remains Chief Economist of the Montreal Creative Destruction Lab, a platform that supports the launch and growth of artificial intelligence-focused startups and ventures. He has delivered hundreds of conferences to organizations in Canada and around the world.

Between 2010 and 2014, he was the host of Génération INC., a television show about the challenges of entrepreneurship, for which he was nominated twice for Best Host of a Public Affairs show at the 2012 and 2014 French-language Gemini Awards (the Gémeaux). 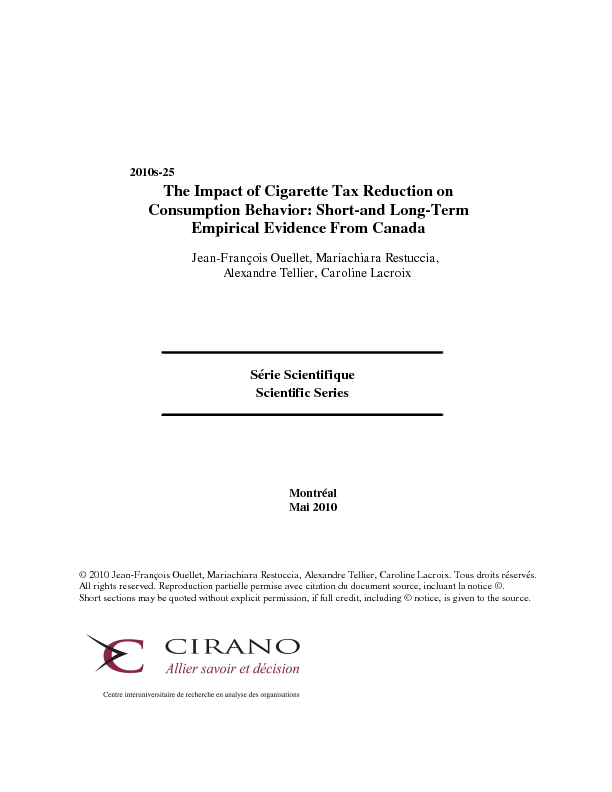