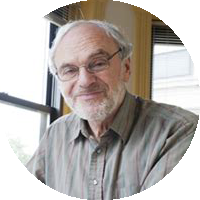 A CIRANO Associate Researcher and Fellow since 2005, Larry G. Epstein is Professor in the Department of Economics at Boston University.

Holding a Ph.D. in Economics from the University of British Columbia, his main research areas cover topics in mathematical economics, decision theory and asset pricing.

He worked as a research economist at the Department of Manpower and Immigration of Canada from 1971 to 1974 before joining the University of Toronto, where he was Assistant Professor from 1977 to 1980 and Professor from 1983 to 1998. He moved to University of Rochester in 1998 and held the position of Elmer B. Milliman Professor of Economics until 2007. He started his current position as Professor of Economics at Boston University in 2007. He has also served on the Executive Council of the Canadian Economic Association from 1987 to 1990 and has been a member of the American Academy of Arts and Sciences since 2013.

In addition to his research work, he has also held editorial positions with numerous journals such as Econometrica, Journal of Economic Theory and Macroeconomic Dynamics.

He received the Canadian Economic Association's John Rae Award for outstanding research in 1994 and was awarded the Econometric Society's Frisch Medal the same year. 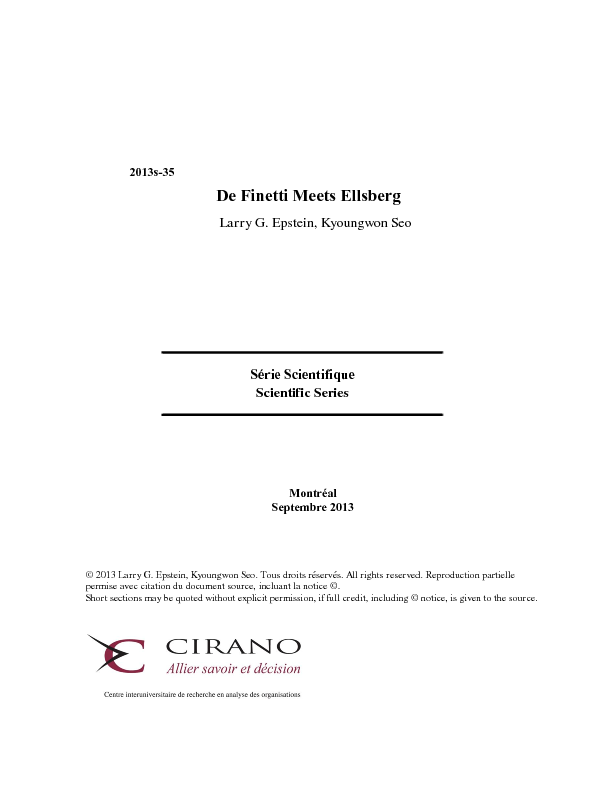 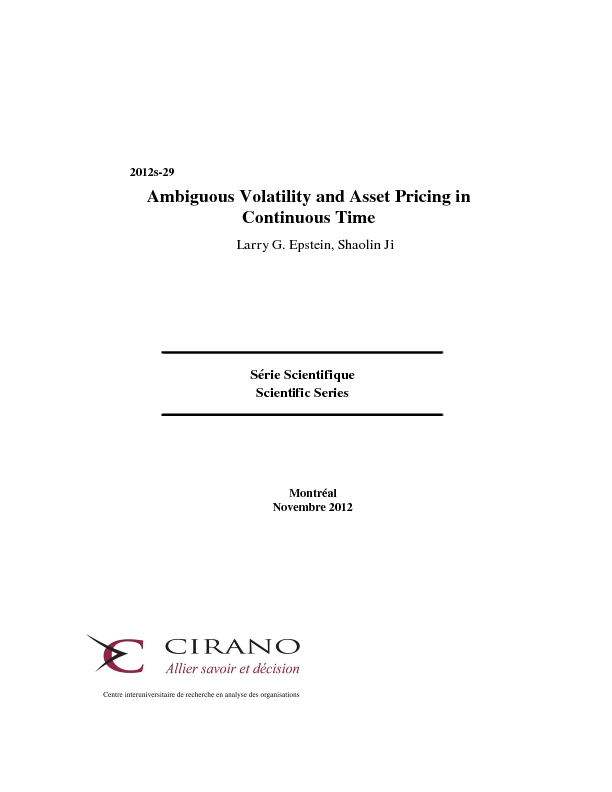