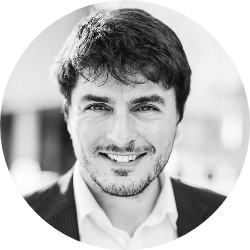 A CIRANO Associate Researcher since 2010, Lionel Page is Professor at the Queensland University of Technology. He is also Head of the Queensland Behavioural Economics group (QuBE).

Holding a Ph.D. in Economics from Pantheon-Sorbonne University Paris 1, he is interested in understanding how people make decisions, alone or in groups. His research links insights from economic theory (theory of decision and game theory) and from other behavioural sciences such as psychology.

In 2016, he received the Young Economist Prize from the Economic Society of Australia for an economist under 40 having made have made a significant contribution to economic thought and knowledge. Previously, he had received an ARC Discovery Early Career Researcher Award and a Queensland Smart Futures Fellowship. 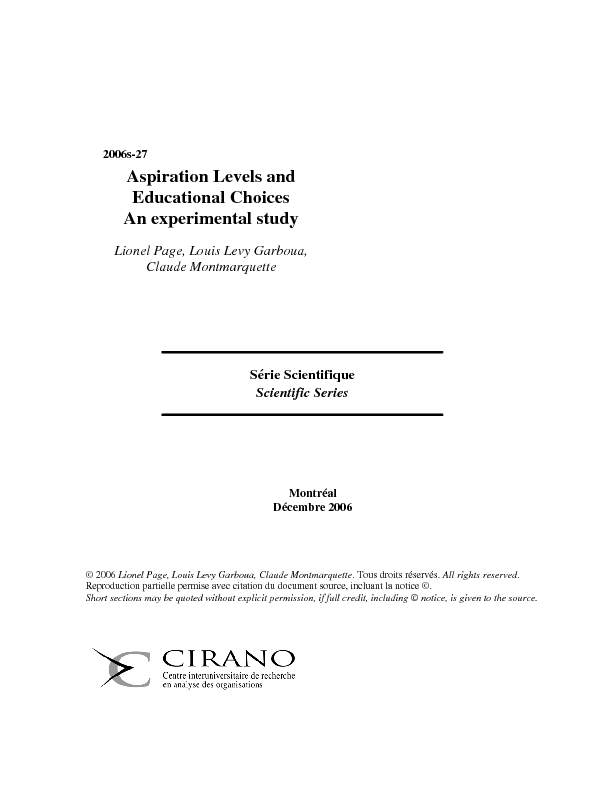