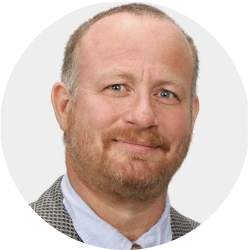 A CIRANO Researcher and Fellow since 2002, Stephen Gordon is Full Professor in the Department of Economics at Université Laval. He is also Fellow of the Centre interuniversitaire sur le risque, les politiques économiques et l'emploi (CIRPÉE).

Holding a Ph.D. in Economics from the University of Toronto, his research interests include economic analysis, international economics, monetary economics, macroeconomics and monetary policy.

His research has been published in several peer-reviewed journals, including the Canadian Journal of Economics, the American Economic Review and Social Choice and Welfare. In 2005, he started the economics blog Worthwhile Canadian Initiative. He has written extensively for the Globe and Mail, Maclean's and for the National Post, where he has had a weekly column since 2015. 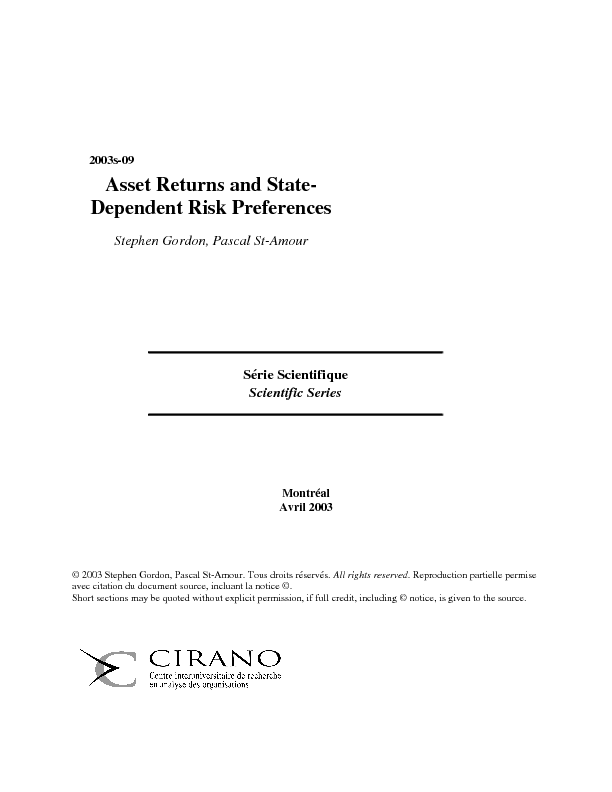