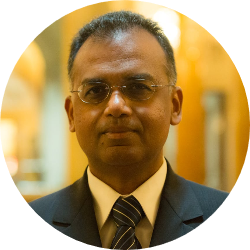 A CIRANO Associate Researcher Fellow since 2002, Désiré Vencatachellum is Director of the Resource Mobilization and Partnerships Department in the African Development Bank (ADB).

Holding a Ph.D. in Economics from Queen’s University, his research interests are in applied econometrics, computational economics, dynamic models and family economics.

Since joining the ADB, he has led studies on the impact of high oil prices on African economies, debt relief and social service delivery in Africa, and the criteria which the ADB uses for allocating aid to its low income countries. He has overseen the production of some of the Department’s flagship publications such as the African Economic Outlook and the African Development Report.

More recently, he has a developed a methodology, and put together a team, to assess ex-ante the development outcomes of all private sector operations in which the ADB has been approach to participate, and the additionality of the ADB, as well as other Development Finance Institutions, in these transactions. The Additionality and Development Outcome Assessment (ADOA) has been since 2008 an integral part of the ADB decision process when deciding whether or not to participate in private sector operations.

Prior to joining the ADB, he was Professor of Economics at HEC Montréal.

Slave Prices from Succession and Bankruptcy Sales in Mauritius, 1825--1827 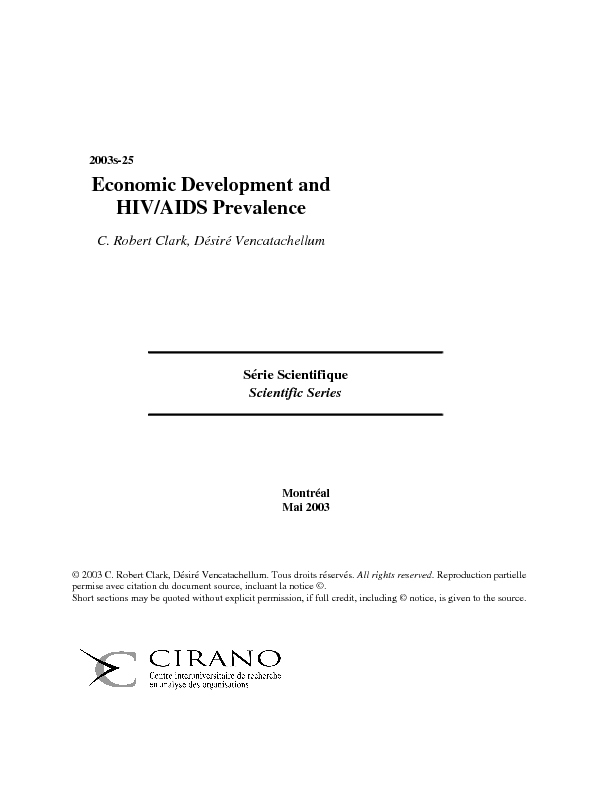 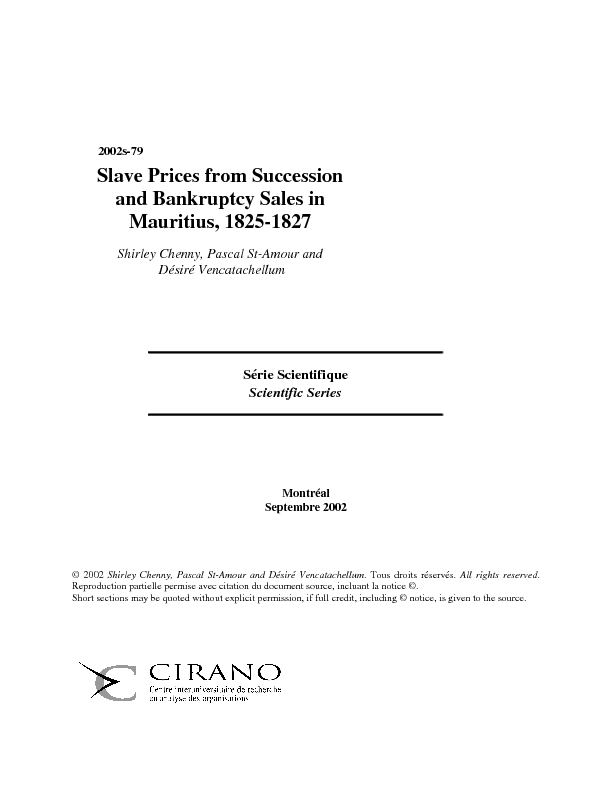 Slave Prices from Succession and Bankruptcy Sales in Mauritius, 1825--1827 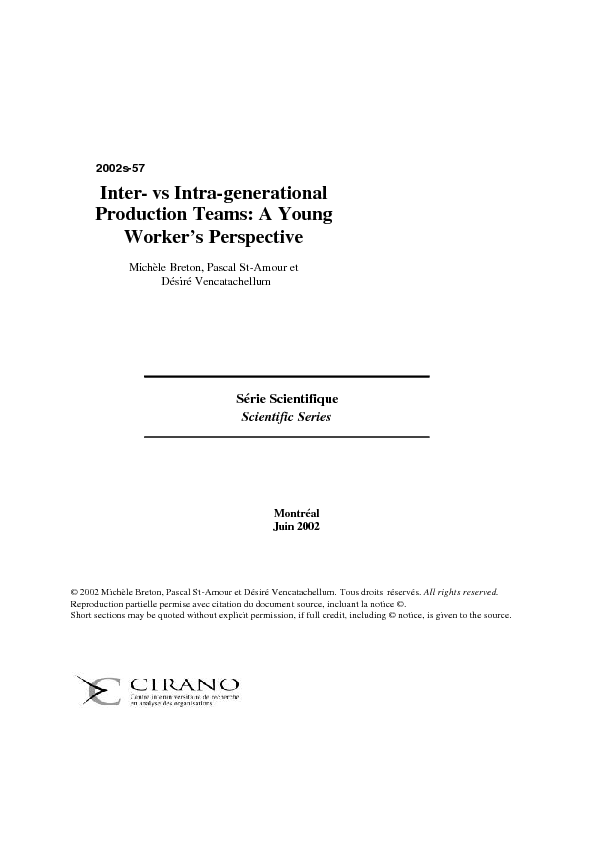