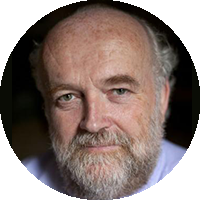 Eric Renault is the C.V. Starr Professor of Economics at Brown University. Professor Renault received his Masters in Economics and Statistics from ENSAE, Paris and his PhD in Applied Mathematics for Social Sciences from Université Paris-Dauphine. He is a leading figure in the fields of econometric theory and financial econometrics. Over his career he has had a substantial impact on many fields of research including continuous time finance, financial mathematics, option and derivative pricing, causality, stochastic volatility, generalized method of moments, nonparametric instrumental variables, and simulation-based estimation. In total, he has written over seventy research papers and scholarly book chapters, including several chapters in the prestigious Handbook series, and has supervised over twenty-five PhD students. 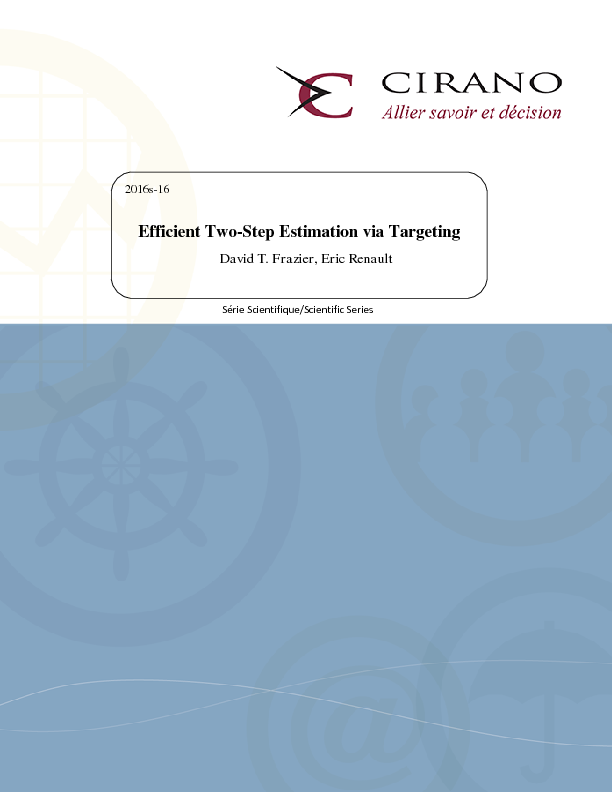 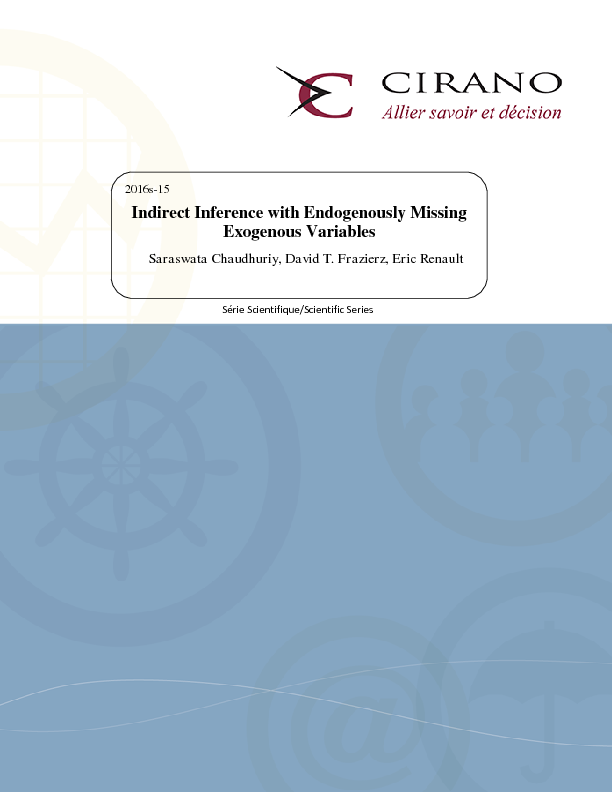 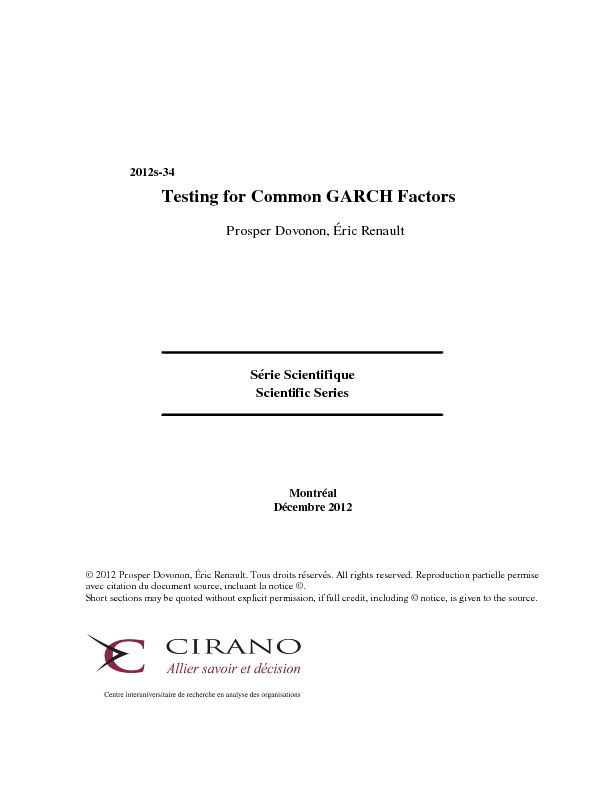 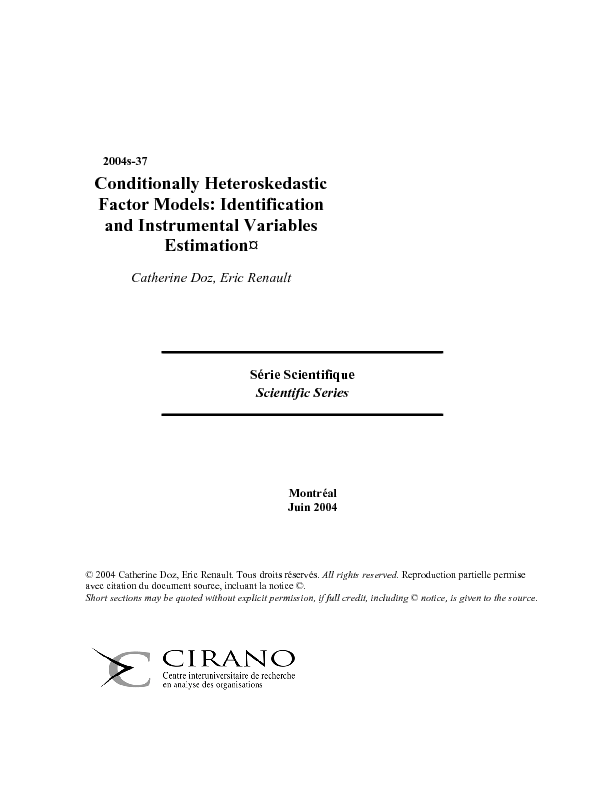 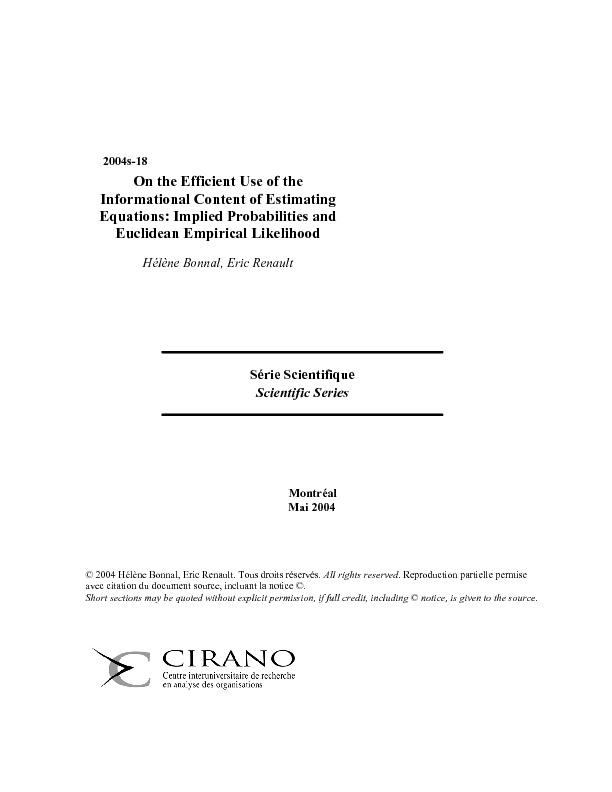