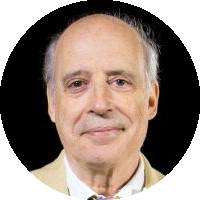 A CIRANO Researcher and Fellow since 1994, Bernard Fortin is Full Professor in the Department of Economics at Université Laval.

Holding a Ph.D. in Economics from the University of California, Berkeley, his main field of research focuses on applied economics with particular interests in health economics, labour economics, family economics, public economics and econometrics.

He has published some 60 articles in leading scientific journals such as American Economic Review, Journal of Political Economy, Journal of Health Economics, Journal of Econometrics, Economic Journal and Journal of Labor Economics. He has directed or co-directed 20 doctoral theses, 75 master's theses and 10 post-doctoral fellows. He has been a visiting scholar at several North American and European universities including the Massachusetts Institute of Technology, the University of Columbia, the Paris School of Economics (PSE) and the Pantheon-Sorbonne University Paris 1. He is a Fellow of the Royal Society of Canada.

Peer Effects in Networks: A Survey 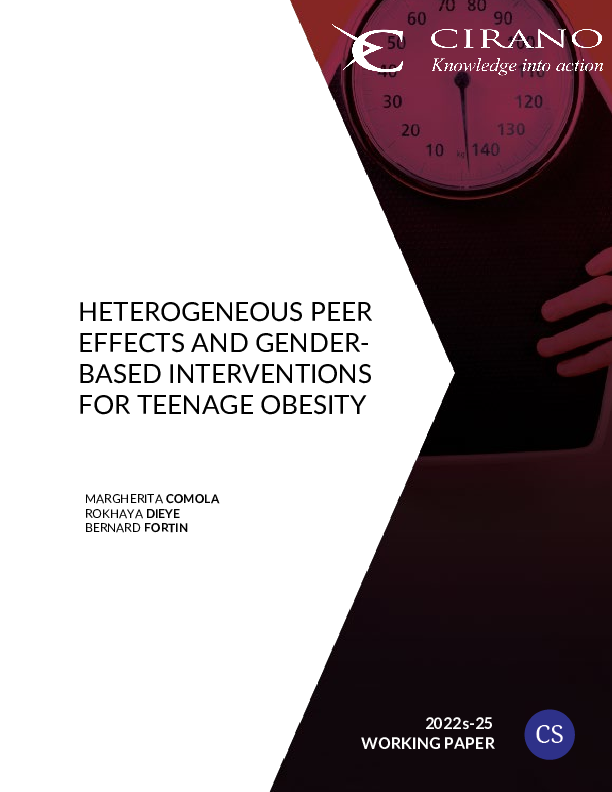 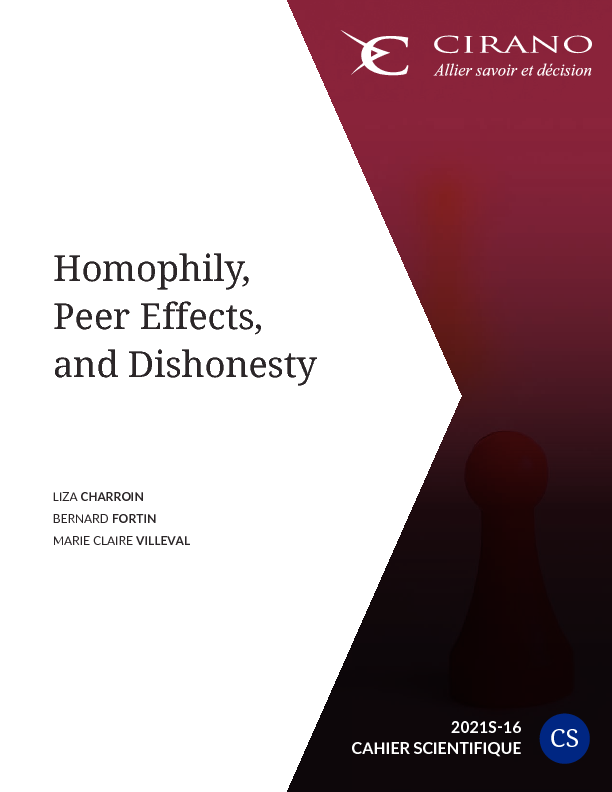 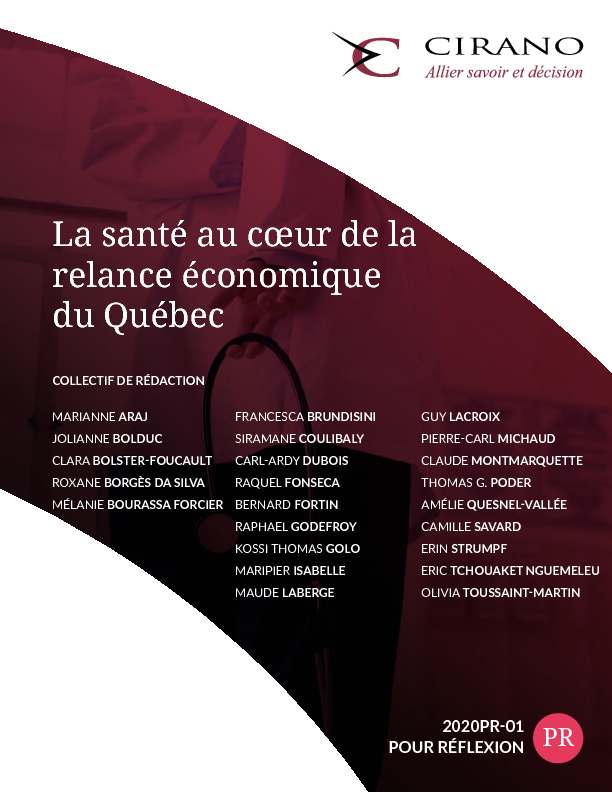 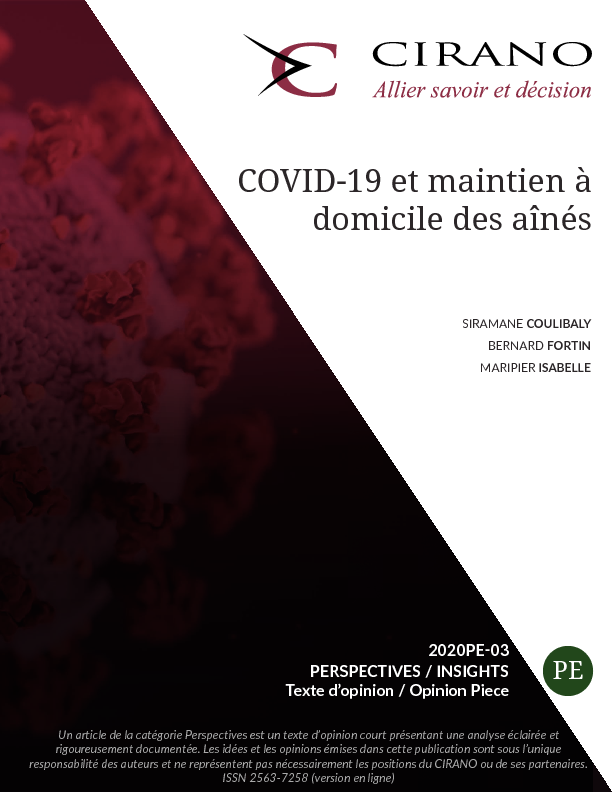 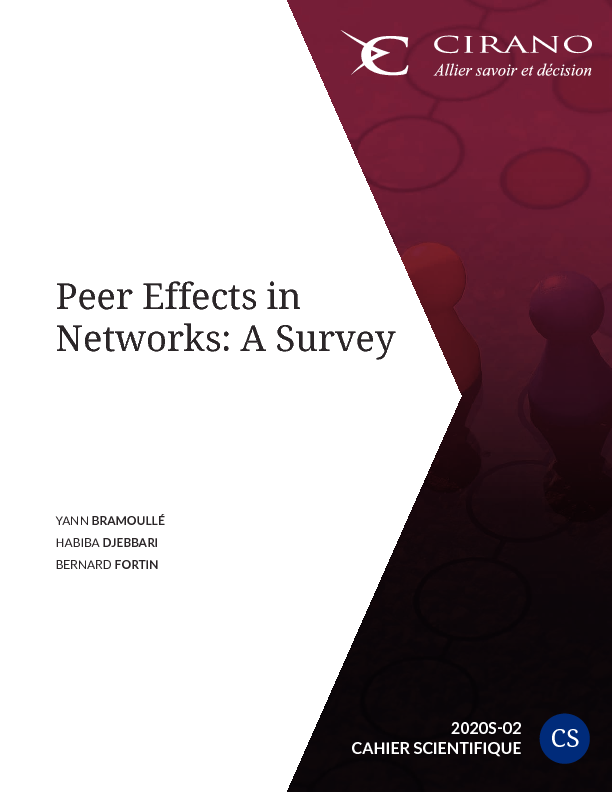 Peer Effects in Networks: A Survey

Seminar: Interruption of Secondary and Post Secondary Education in Canada - A Dynamic Analysis

Health at the heart of Quebec's economic recovery