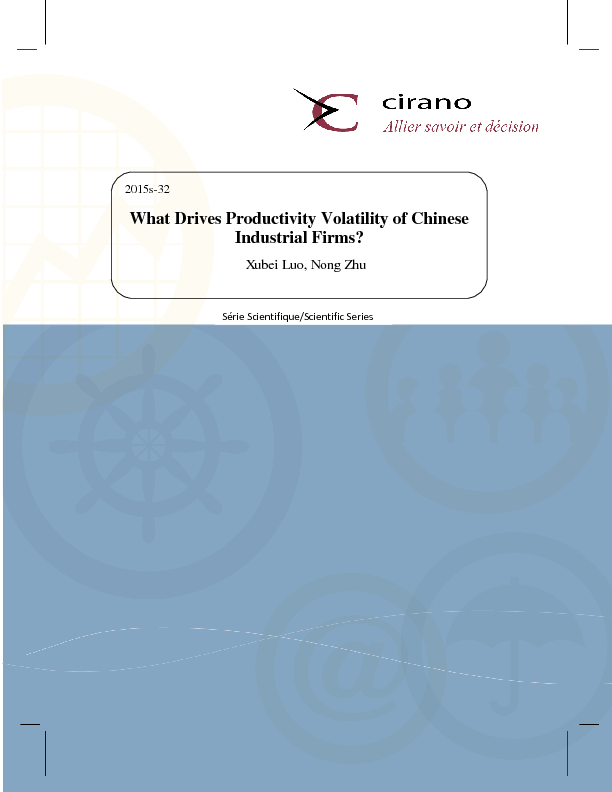 The Chinese economy has witnessed impressive development since the enterprise reforms in the 1990s.  With the restructuring of the private sector and the development of market economy, the level and volatility of firm level productivity have become increasingly important aspects of the micro performance of the economy.

This paper examines the role of different firm characteristics - such as size, age, ownership, and geographic location - in productivity volatility using a firm-level dataset collected annually by China’s National Bureau of Statistics in 1998-2007. It follows the methodology developed in Comin and Philippon (2005; 2007) to measure firm productivity volatility as the standard deviation of the annual growth rate of output per worker. Its objectives are to investigate the drivers of productivity volatility of Chinese industrial firms, and to shed light on the sources of output volatility and its evolution over time.

The results suggest that in general, firm productivity volatility declined over time. Among firms of different characteristics, larger firms, older firms, foreign firms, and firms located in the coastal provinces are less volatile. Firm size and location are the two major factors that drive changes in productivity volatility – one positively and one negatively. While the gaps of volatility between smaller firms and larger firms declined, the gaps between firms located in the coastal provinces and inland provinces increased.
[ - ]
[ + ] 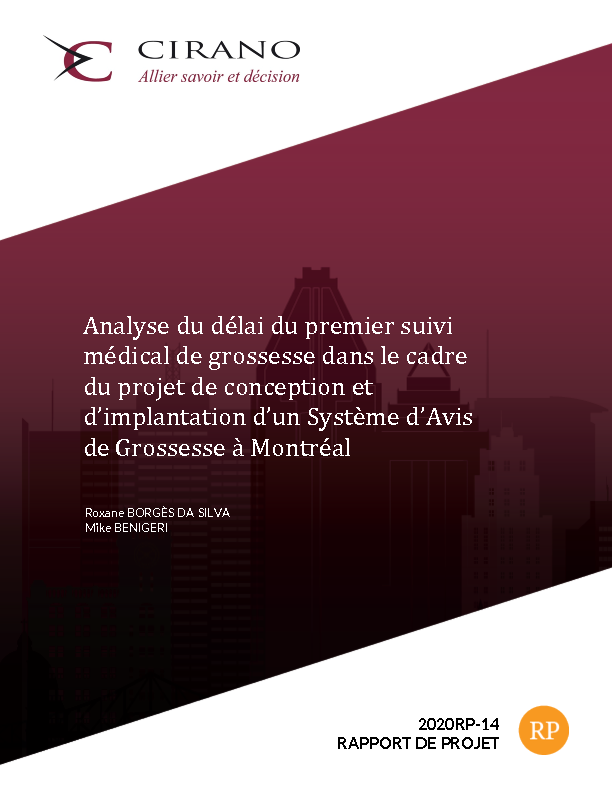 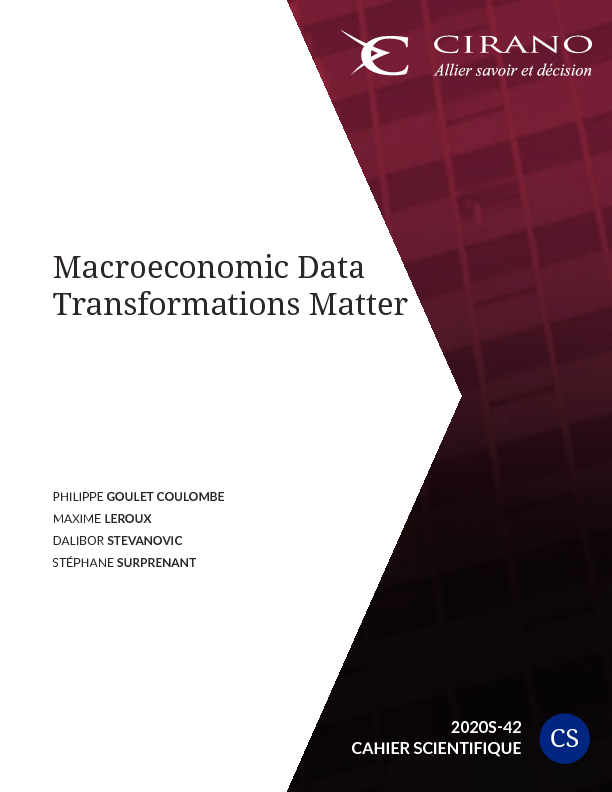 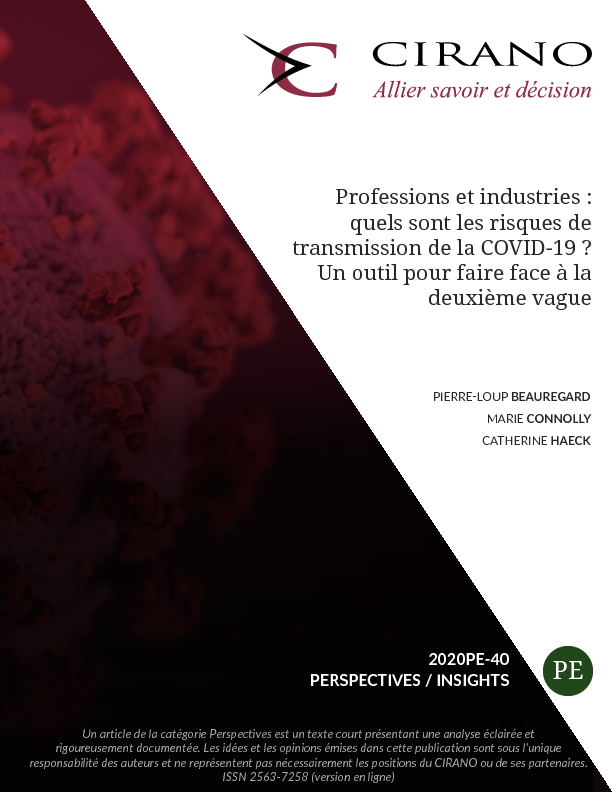 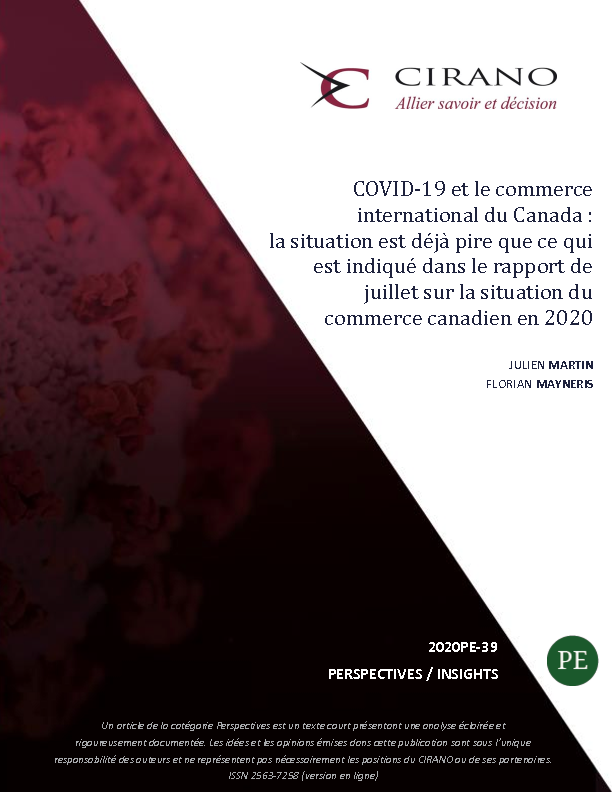