Stéphane Paquin, co-director of a special issue of Papers in Political Economy on the progressive international trade agenda 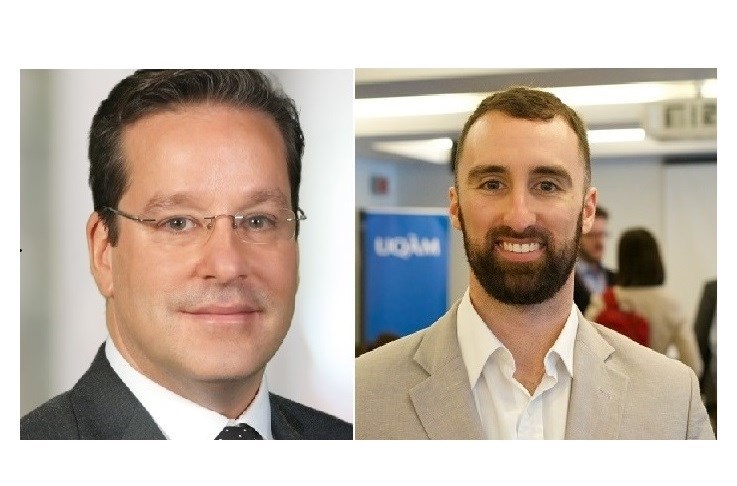 Stéphane Paquin, Full Professor at the École nationale d'administration publique (ENAP) and CIRANO Researcher, and Hubert Rioux (ENAP) are co-directors of the special issue of Papers in Political Economy entitled "The Progressive Agenda and the New Generation of Trade Agreements".

This publication follows an international conference on the subject organized by Stéphane Paquin, which took place at ENAP in March 2019.

The "progressive" or "inclusive" international trade agenda is, in the Government of Canada's view, a fresh perspective that contributes to the government's economic, social and environmental priorities. The basic idea is that the benefits of international trade must be better distributed among all citizens.

There are many reasons for Canada's positioning. The government is aware that the citizens of Canada, but also of many Western countries, are increasingly critical of trade agreements. Wallonia's opposition to the Comprehensive Economic and Trade Agreement (CETA), then that of several European countries including France regarding the negotiations between the European Union (EU) and the United States, the withdrawal of the United States, under the Trump administration, from the Trans-Pacific Partnership, the forced renegotiation of NAFTA and the trade agreement between the United States and South Korea, as well as the debates surrounding Brexit are symptoms of a deeper backlash against globalization, multilateralism and liberalization.

The objective is to take stock of progressive trade.

Marcel Boyer contributes to the Global Dictionary of Competition Law