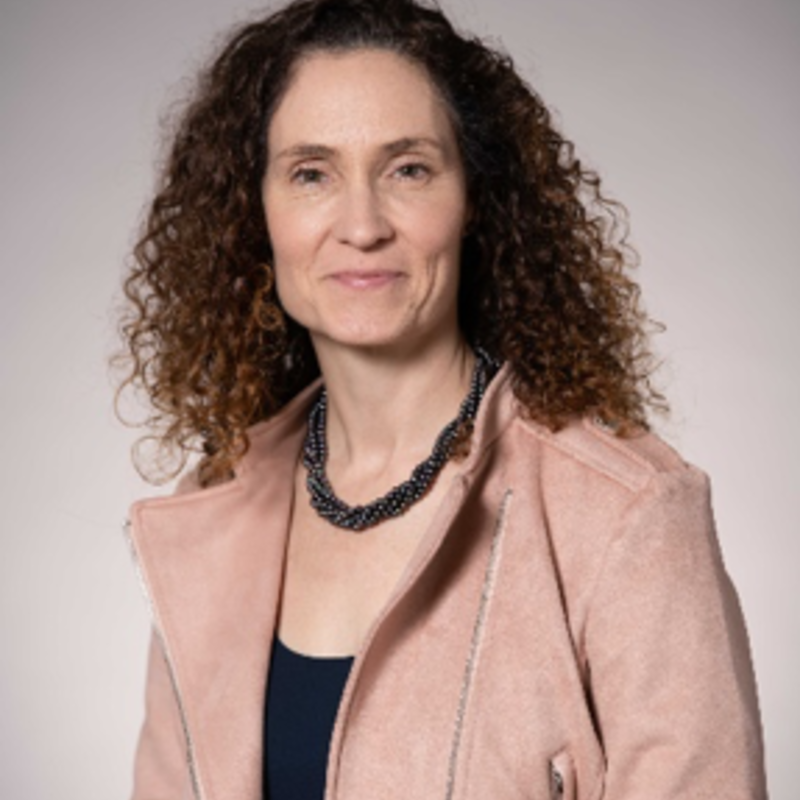 Catherine Beaudry, CIRANO Researcher and Fellow and Full Professor at Polytechnique Montréal, was appointed as a member of the Board of Directors of QuébecInnove on November 5, 2019.

The administrators were elected at the QuébecInnove Special General Assembly held on November 5 in Québec City. This is the first board of directors formed under the organization's new general by-laws adopted by the members last May, which, for the first time, allow companies to participate in the governance structure of QuébecInnove. In addition to being equal in terms of membership vocation (research - business), QuébecInnove's new Board of Directors is also composed of 7 directors who work in research organizations and companies located in the Montreal, Capitale-Nationale, Saguenay-Lac-Saint-Jean, Mauricie and Estrie regions.

Mandated by the Government of Quebec to accelerate business innovation in Quebec, QuébecInnove relies on the expertise of the 14,000 researchers and experts working within its 120 active members in research and innovation. With this extensive network, QuébecInnove facilitates access and support for innovation for Québec companies. A neutral and unifying organization, it promotes synergy and collaboration among ecosystem stakeholders, stimulates the culture of innovation in Quebec and promotes Quebec's expertise and successes. By leveraging the added value of its members and leveraging the creativity of companies, QuébecInnove is determined to make Québec innovate.

Welcome to a New CIRANO Researcher