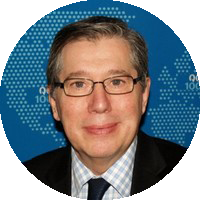 Alain Dudoit held a number of senior positions at Canada's Privy Council Office, the Canadian International Development Agency, and the departments of Finance and of Foreign Affairs and International Trade. He served Canada abroad as minister-counselor in Paris, ambassador to the Czech and Slovak Republics in Prague, ambassador to Spain in Madrid and consul general in Los Angeles.

Upon his retirement from government in 2008, Dudoit served as associate vice principal of strategic innovation partnerships and international relations at McGill University. Alain Dudoit is a senior advisor to the of QG100 Network, a nonprofit organization of chief executive officers of Quebec-based global growth companies.

Covid-19 and Role of the State
RB 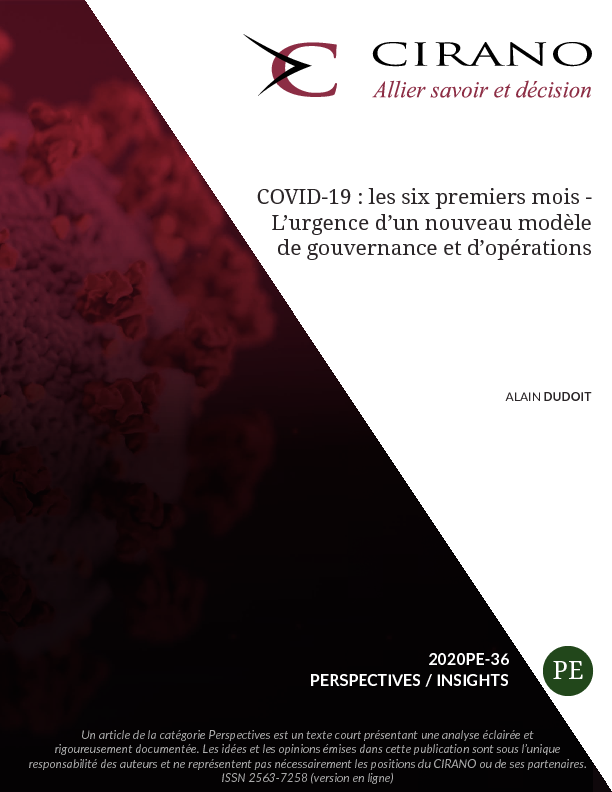 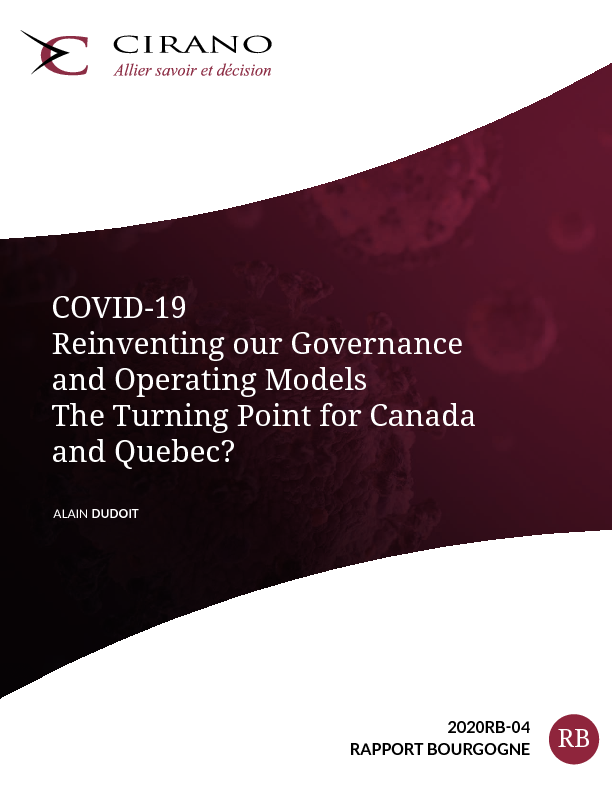 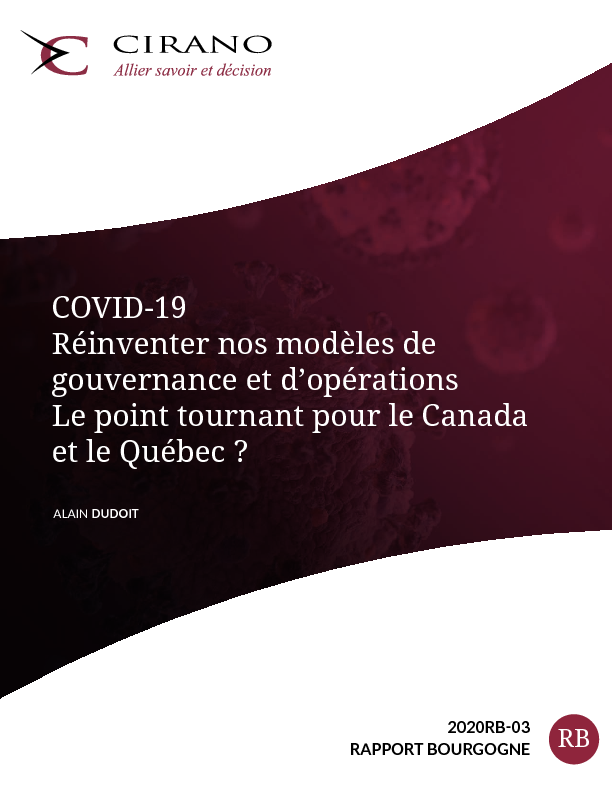