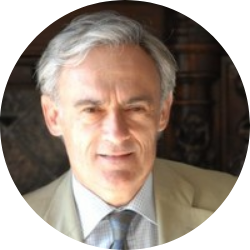 A CIRANO Associated Researcher and Fellow since 2013, Jesús Ruiz-Huerta Carbonell is Professor of Applied Economics at the Rey Juan Carlos University of Madrid.

Holding a Ph.D. in Law and Economics from the Universidad Complutense de Madrid, he has been a professor at the Complutense and Salamanca Universities, where he was appointed vice-rector of Economy, Programming and Investments. In addition, for several years, he held the direction of the Department of Public Policies of the Ortega y Gasset University Institute, as well as various positions of responsibility in the Instituto de Estudios Fiscales, under the Spanish Ministry of Economy and Finance, being its director between 2004 and 2008.

He has directed 16 doctoral theses and published a large number of works in different formats. His fields of specialization are focused on the analysis of the economic effects of public sector action, including the study of public policies, the issues of distribution and redistribution of income and the decentralized perspective of state activity.
[ - ]
[ + ]
University
Professor, Universidad Rey Juan Carlos (Spain)

Multidimensional poverty in immigrant households: a comparative analysis within the Europe 2020 framework 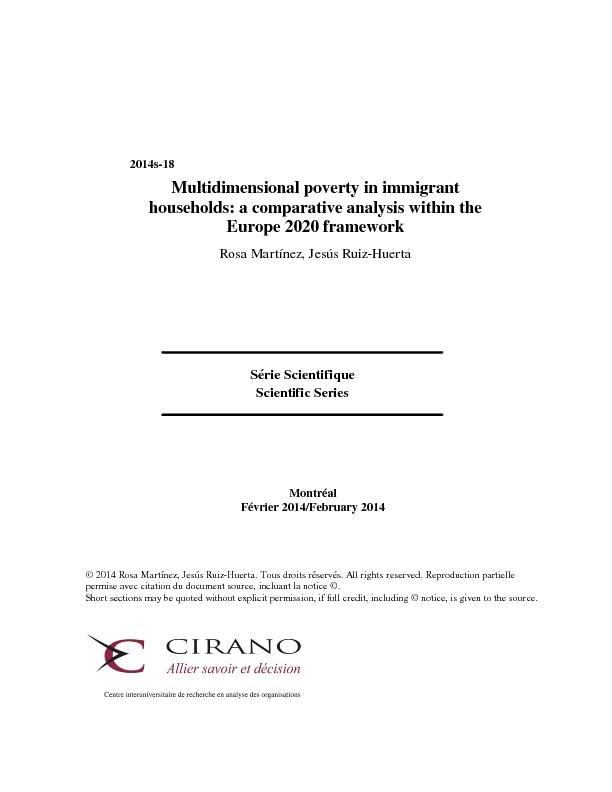 Multidimensional poverty in immigrant households: a comparative analysis within the Europe 2020 framework

Midi-conférence sur The Economic Crisis of 2008+