Chairman - Board of Directors 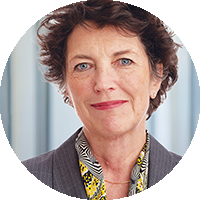 Chairman - Board of Directors

During her career, Ms. Roy has received several awards of distinction including, interalia, that of the Faculty of commerce and administration from Concordia University in 1988. In 1992, she received the Medal from the Édouard-Montpetit Foundation of the Université de Montréal, a Quebec personality which distinguished itself both on economic than social or political. In 1994, the Public Policy Forum presented her in Toronto an honor award in respect of her contribution to the direction of a large public company. In 2003, Federated Press awarded her its award of Excellence Conference on he governance of companies. In 2009, Ms. Roy was appointed Officer of the National Order of Quebec and in 2012, Officer of the Order of Canada. In 2014, she received the woman of distinction and outstanding achievement award from the Y Foundation for her exemplary career. Also in 2014, Ms. Roy was named Fellow of the Institute of Corporate Directors.
[ - ]
[ + ] 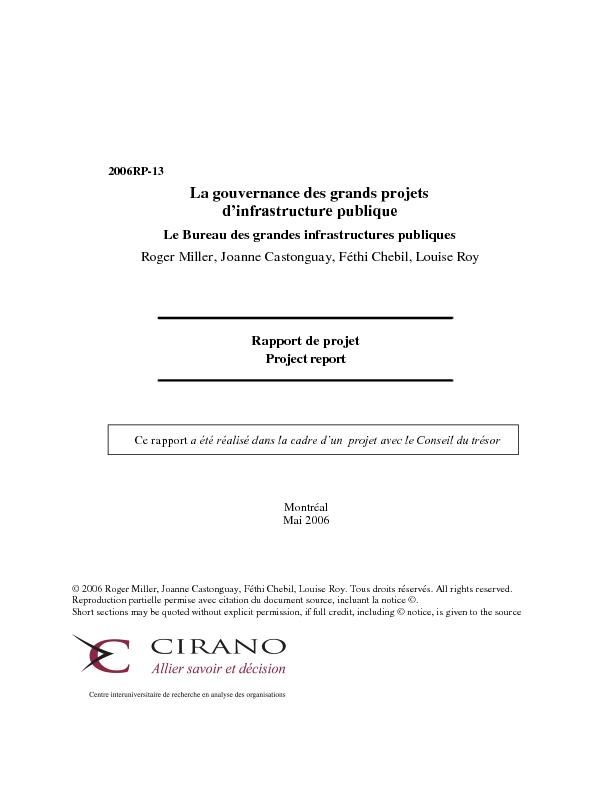 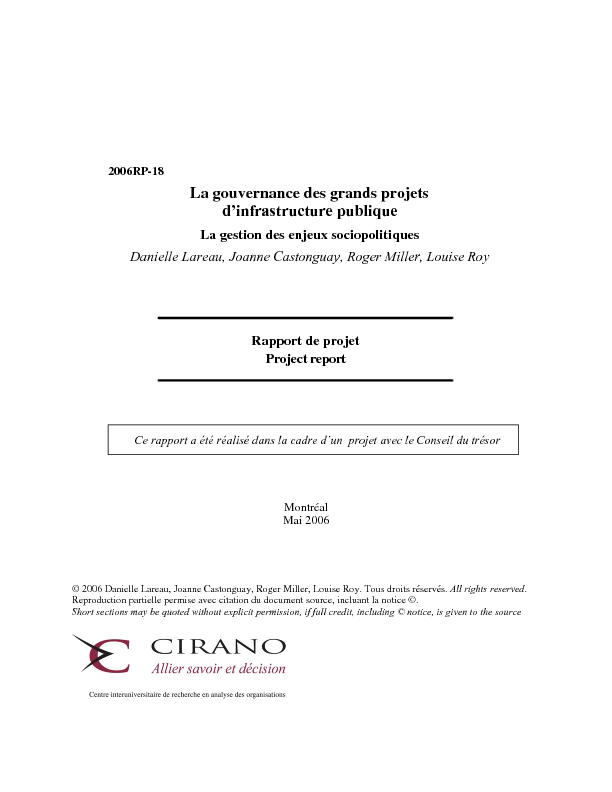 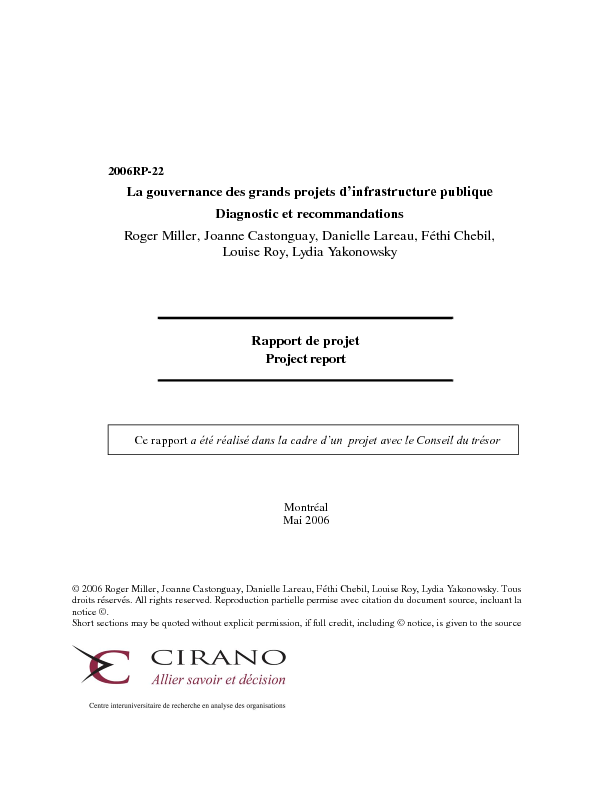 Louise Roy appointed as Commander of the Ordre de Montréal

Colloque: Competitiveness 4.0 and Artificial Intelligence: Are you ready?